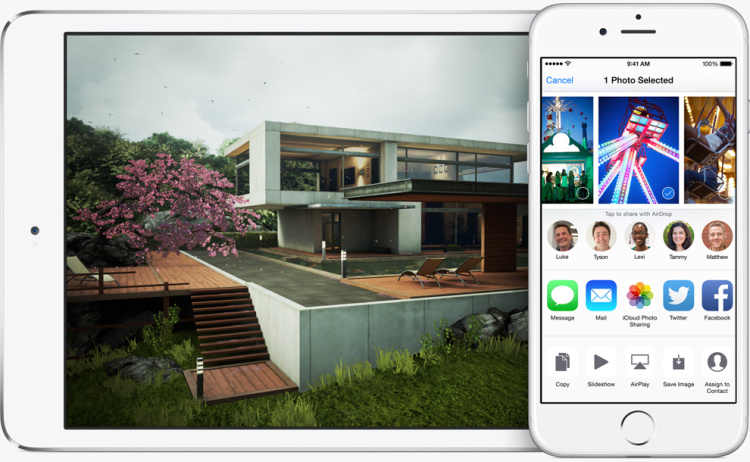 Apple is set to release iOS 8 today. It is the latest version of their mobile operating system and was announced at Apple’s Worldwide Developer Conference on June 2nd, 2014. The exact time the update will be available is uncertain, but International Business Times and Computerworld are both reporting it will be live starting at 10:00am Pacific Time (1:00pm Eastern) based on past Apple releases.

In the past Apple has required that devices be updated to the most recent version of iOS before an update can be installed, so anyone looking to update once iOS 8 is made available should make sure their device is currently running iOS 7.1.2 to prepare.

iOS 8 brings a number of new features including Apple’s health and fitness hub HealthKit, which will also integrated with the upcoming Apple Watch (see previously). The update will also bring predictive typing with QuickType, and introduce new ways families will be able to share media.