“Time And Again” is a short by San Francisco-based photographer Kien Lam created as a followup to 2011’s “Time Is Nothing” that features time-lapse video of trips to 15 countries compiled over three years. A total of 6,286 photos were used to create the four-minute short, an hour of real-time being compressed into two or three-second clips to represent the different locations.

15 countries. USA. Canada. Mexico. England. Scotland. Germany. Denmark. United Arab Emirates. Qatar. Australia. New Zealand. India. Nepal. Nicaragua. Honduras. From high up in the Annapurna Circuit of Nepal down into the Waitomo caves of New Zealand. In the last 3 years, I’ve traveled over 80,000 miles and used 6286 photographs to complete “Time and Again”, my second in a series of time lapse to show the beauty of the world. 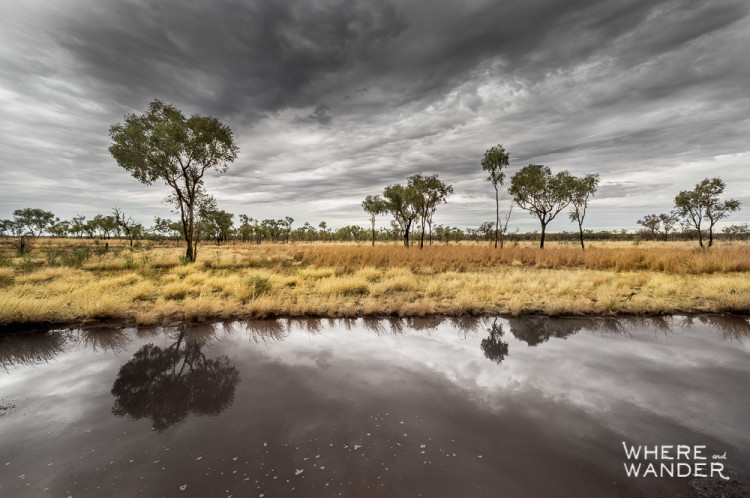 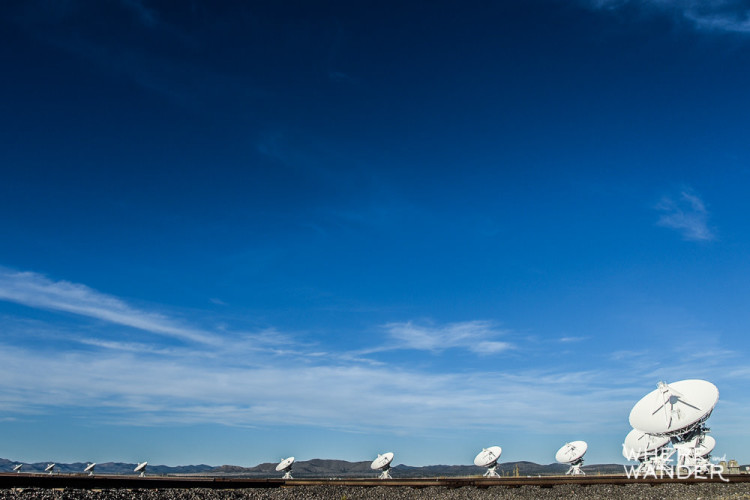 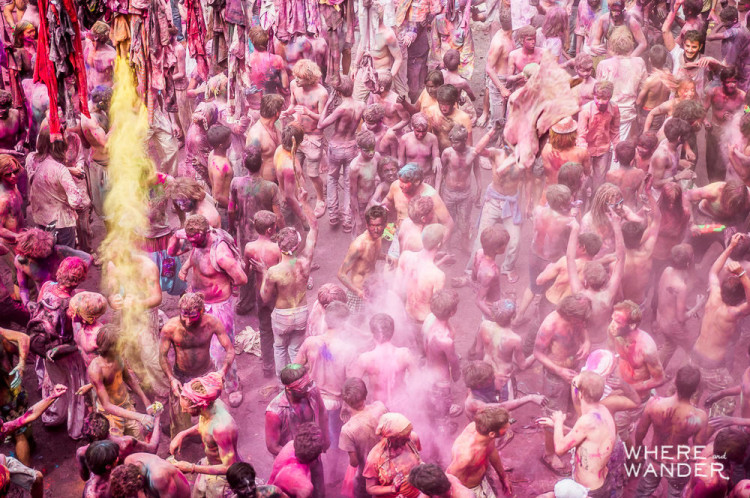 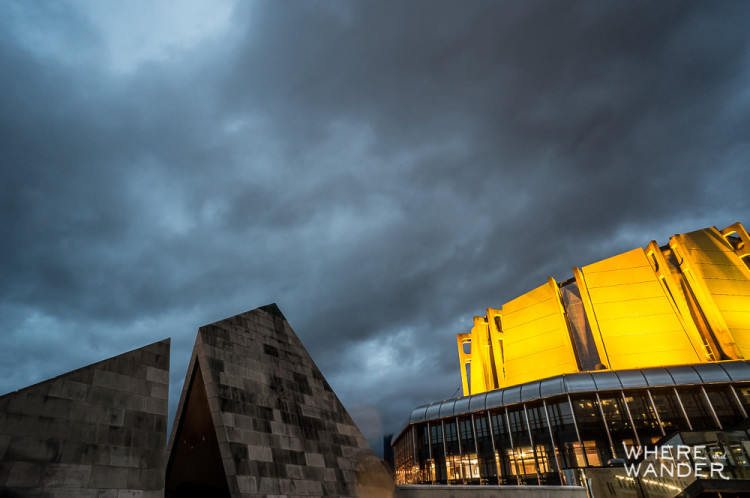 A Detailed Octopus Sculpture Made From Recycled Tires