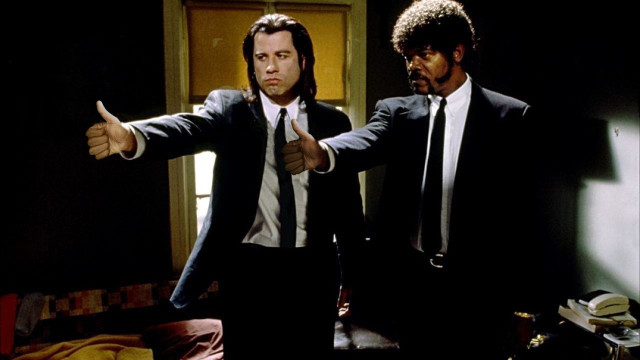 photo by Tim B

The oddly hilarious blog Thumbs and Ammo is based on the simple premise that a movie character brandishing a gun looks an awful lot like someone giving the thumbs-up sign. All it takes is a positive attitude and a little digital manipulation. 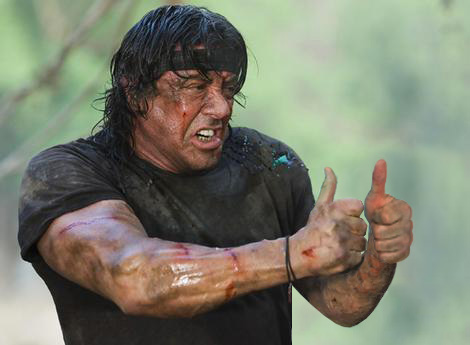 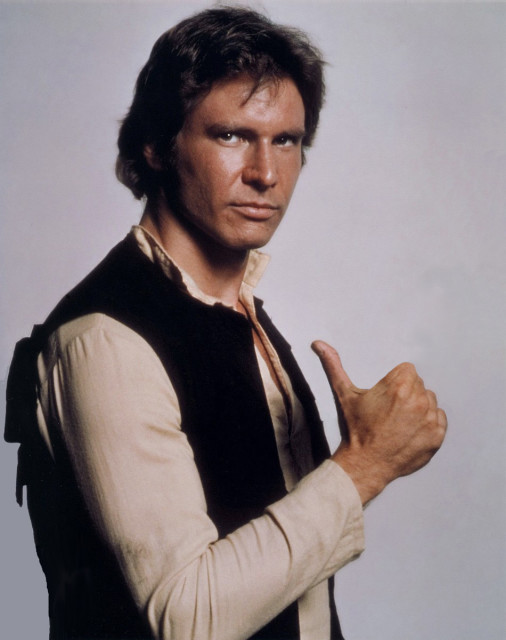 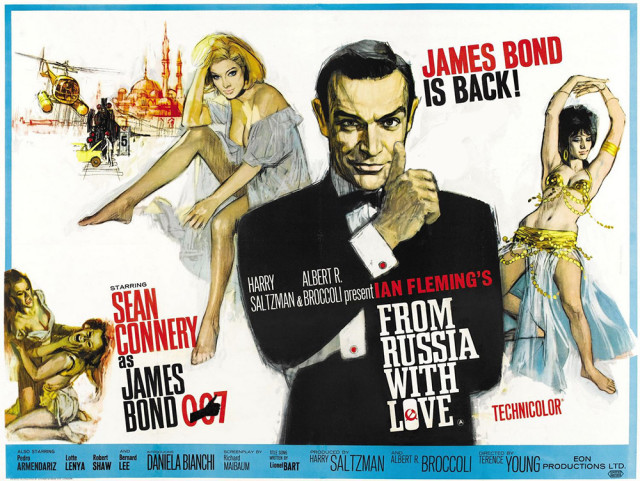 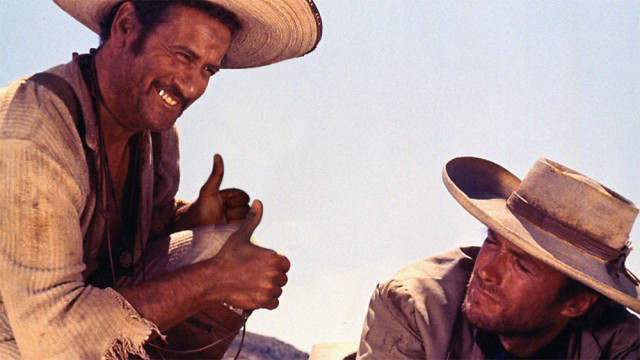 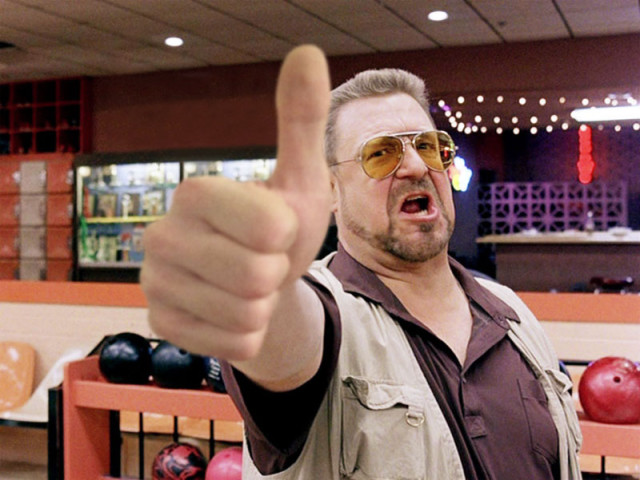 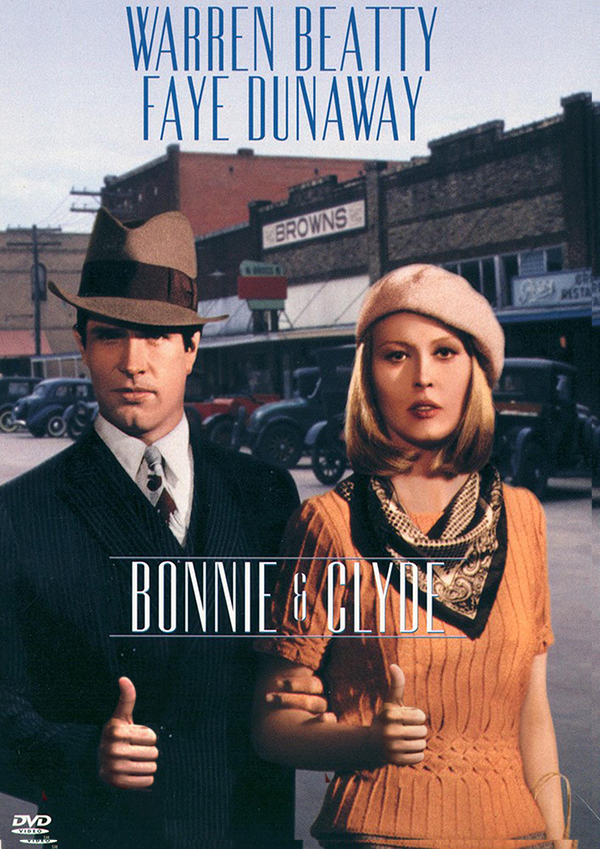