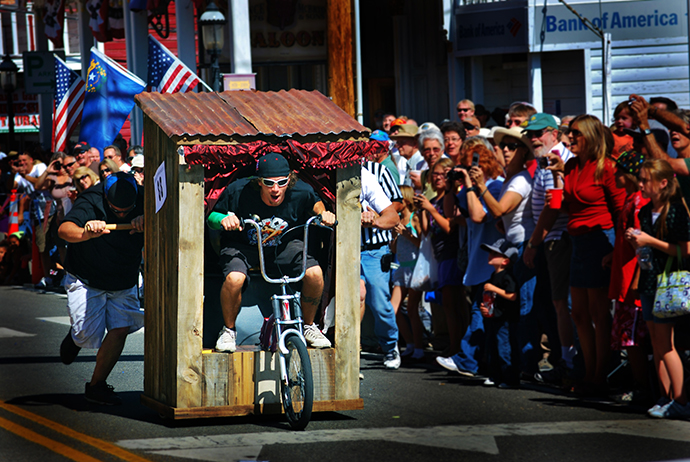 For the past 25 years, Virginia City, Nevada has been home to the World Championship Outhouse Races, a competition that pits costumed teams of outhouse racers against one another. The event traces back to 1990, when a county proposal to ban outdoor toilets inspired locals to bring their outhouses to city hall in protest. 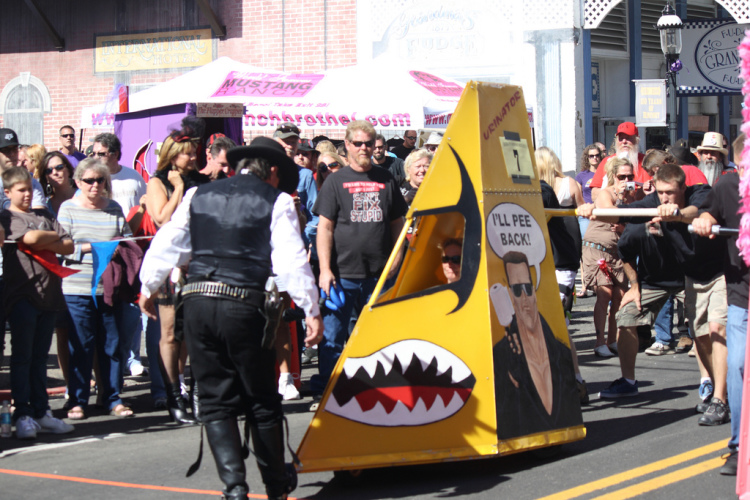 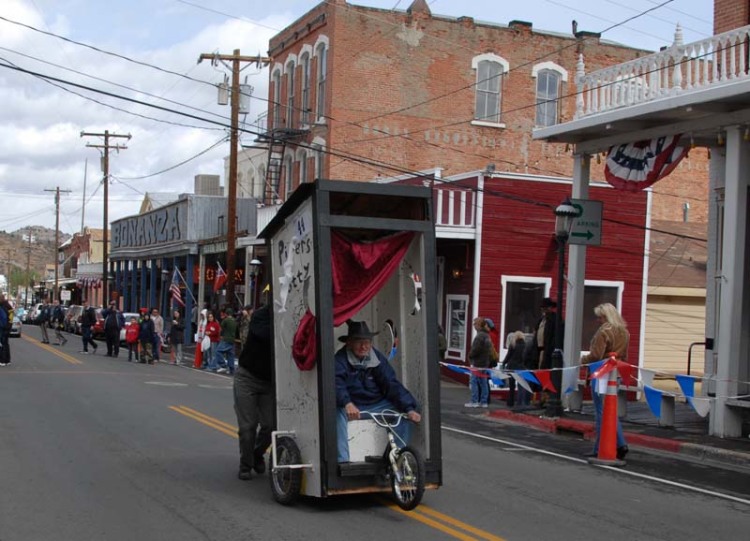 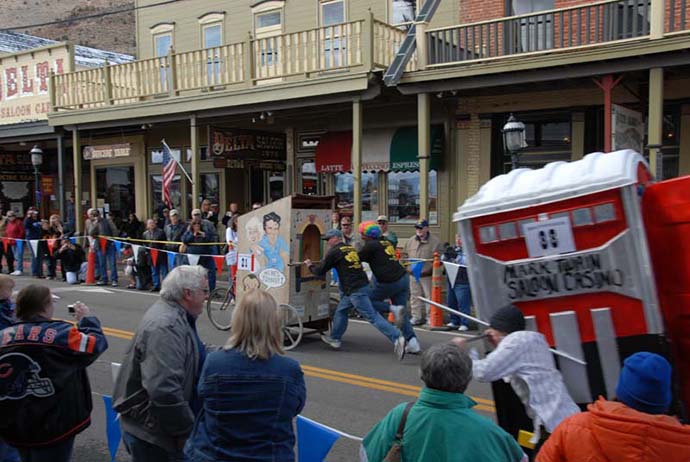 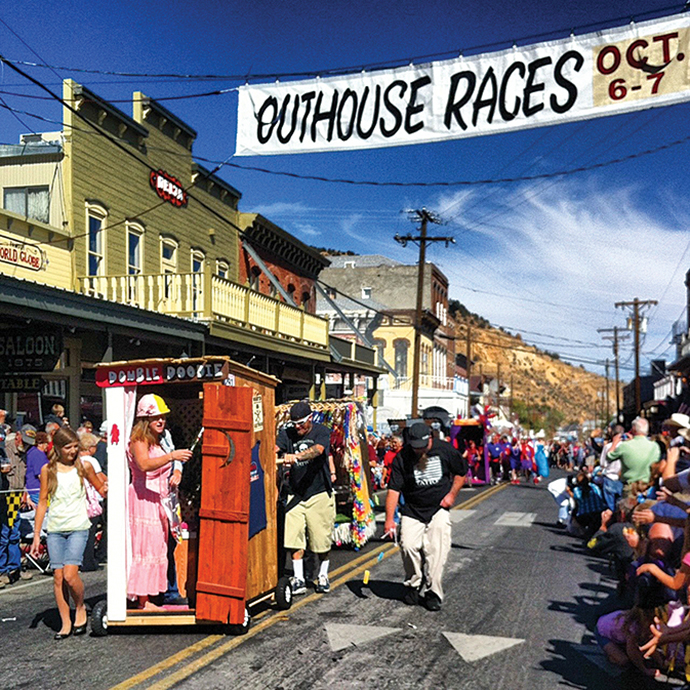