The Viking of 6th Avenue is an upcoming documentary directed by Brooklyn-based filmmaker Holly Elson that examines the life of Louis “Moondog” Hardin, an eccentric blind musician and composer who had far-reaching artistic influence in spite of a deliberate decision to live on the streets of New York City. The film, which is currently raising funds via a Kickstarter crowdfunding campaign, is the first feature-length documentary about the fascinating musician, and it features interviews with a diverse array of artists, including Jarvis Cocker, John Zorn, Debbie Harry, Damon Albarn and Philip Glass. 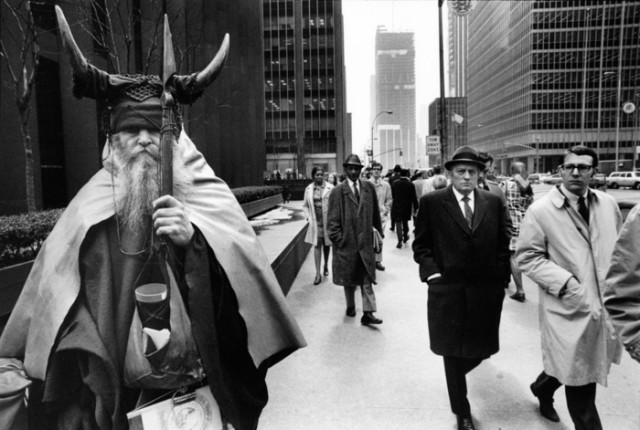 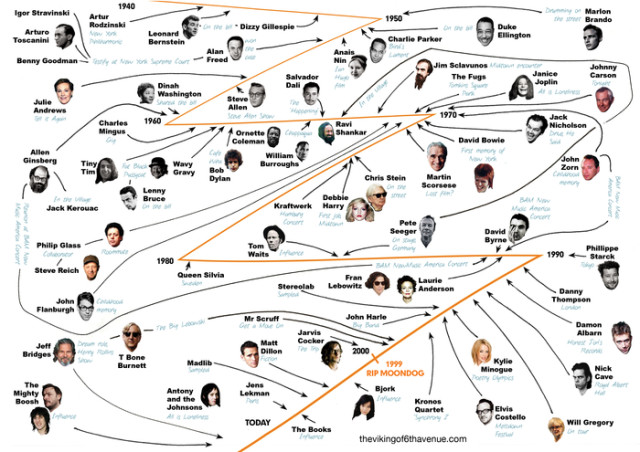 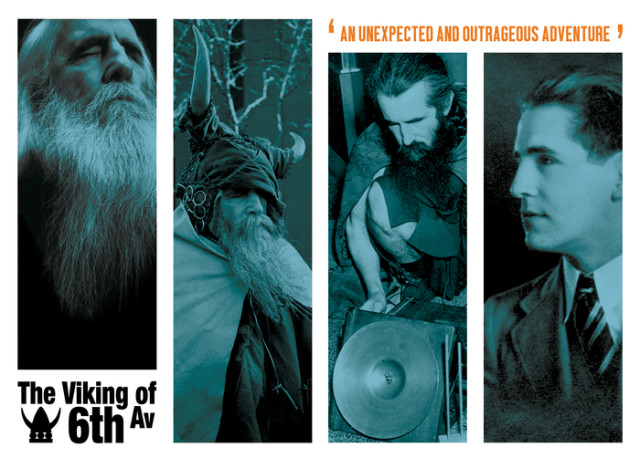 images via The Viking of 6th Avenue