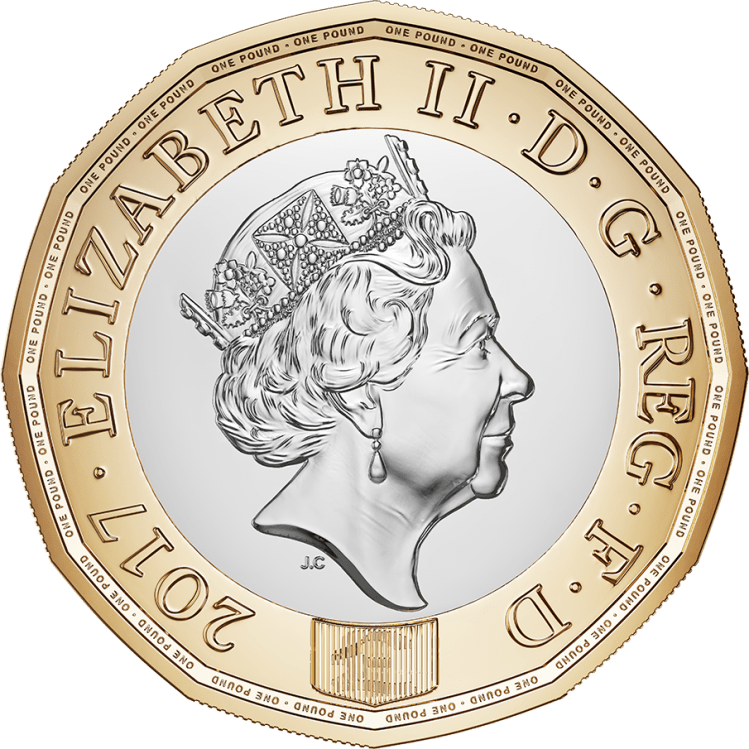 The United Kingdom’s Royal Mint has revealed a beautiful new high-tech 12-sided £1 coin. The coin was designed to prevent counterfeiting. The mint claims that one in 30 of the £1 coins currently in circulation are counterfeit. The new design includes a number of features like microprinting, a latent image, and an unspecified hidden feature built into the coin itself to make it harder to copy.

The new coin will be released in March 2017 with the minting of 1.5 billion coins, and the old design will be phased out and eventually demonetised in Autumn 2017, leaving citizens and business several months to make the transition.

The final specification of the coin and method of introduction were decided after a ten-week public consultation which looked at the physical and material characteristics of the coin, as well as the parameters for the transition. Her Majesty’s Treasury and The Royal Mint are continuing to work with industry to introduce the new coin in a manageable way. images via The Royal Mint