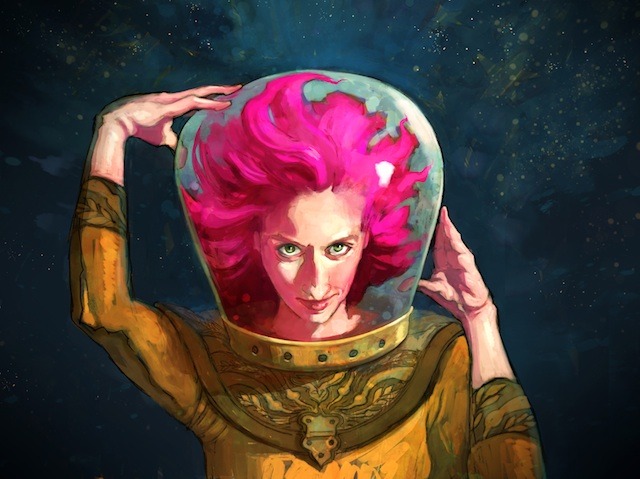 “The Sky is Calling” is a new album (in production) by Kim Boekbinder that is described as “a celebration of humans in space.” It was recently funded by a Kickstarter campaign. The music video for her single, also titled “The Sky is Calling,” was directed by Jim Batt.

A passionate appeal, a lush epic, a gorgeous journey, and songs of wonder, beauty, heartbreak, and purpose…

Instrumentation for the album includes a mix of electronic and acoustic instruments not usually heard together (synthesizer and hammer dulcimer, Mbira and drum pads) and sound samples from earth and space. Some rhythm tracks have been created by importing visual data (NASA photographs) into an audio program where they are sculpted into grooves. We will be dancing to the beat of the stars.

The album is meant, first and foremost, to be a great pop album. Fantastic art leads to fantastic places. Not every song will be space or science based, but many of them will be. I hope to incite some excitement for space, technology, knowledge, wonder, collaboration, and a better future.

Inspired by NASA and the Universe and Carl Sagan. The underlying rhythm of the track was produced by loading a NASA photograph of the Tarantula Nebula into an audio program and manipulating the sound until I had a good looping rhythm. You’ll be dancing to the beat of the stars. 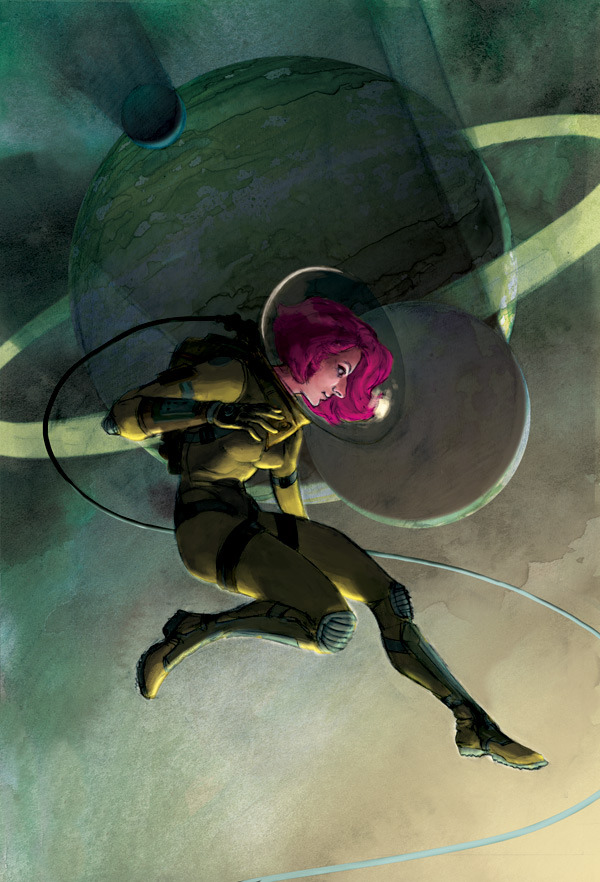