In 2014, Nike filed a patent on the self-lacing technology featured in the Air MAG sneakers–created by designer Tinker Hatfield–from the 1989 sci-fi comedy sequel Back to the Future Part II. While there’s no official word on a release date, Hatfield noted at the recent Agenda Emerge conference in Long Beach, California that his team is looking to make the sneakers available before the end of 2015–the year in which the forward-looking film was set. Nice Kicks also recently spoke with Hatfield about his role in designing the sneakers.

This was all based upon what Mark and I thought the future would be like in 2015. Maybe shoes would have wheels that pop out and we knew a little bit about the storyline regarding magnetic levitation hence the name Nike Air Mag.

In 2011, Nike auctioned off 1,500 pairs to benefit the Michael J. Fox Foundation for Parkinson Research. 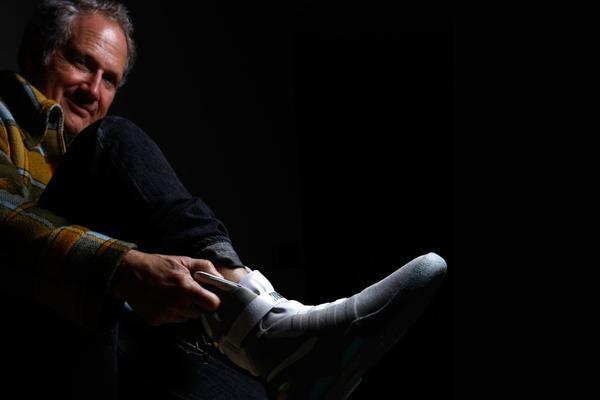 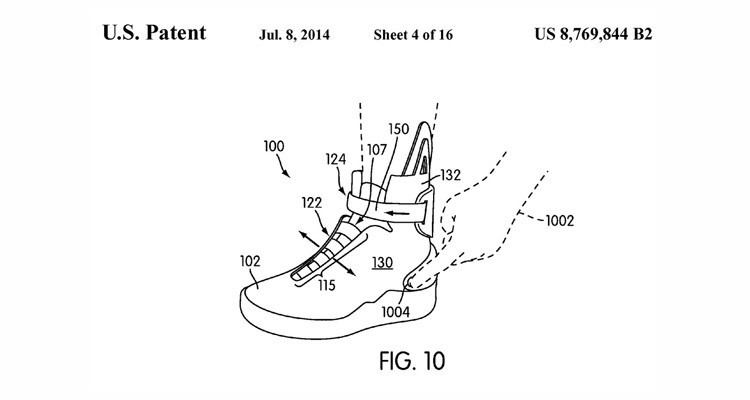 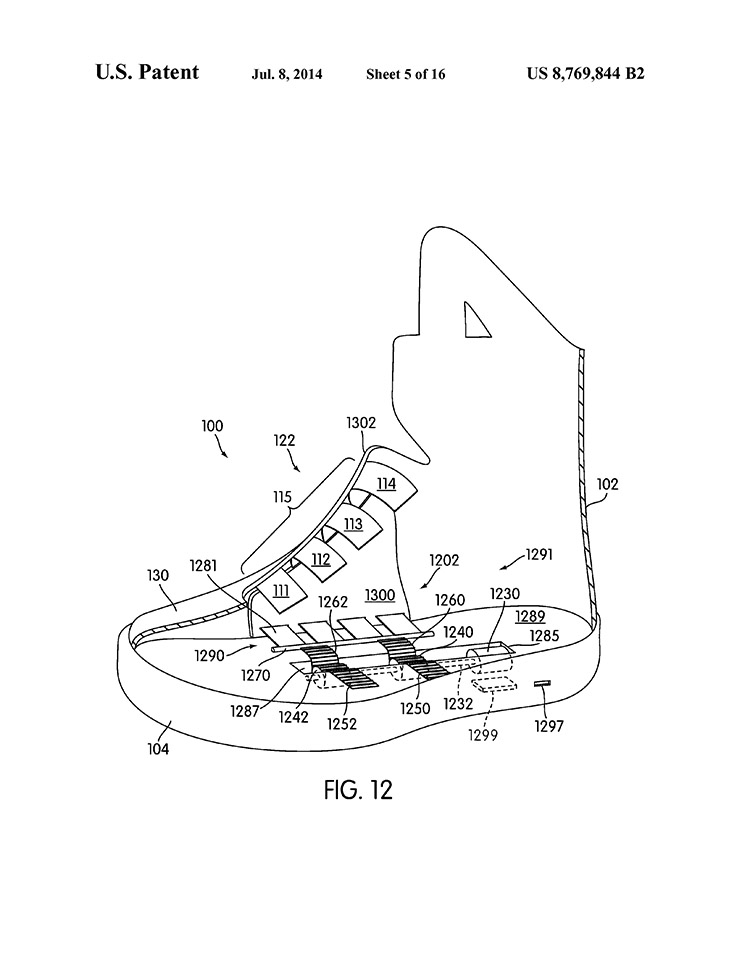 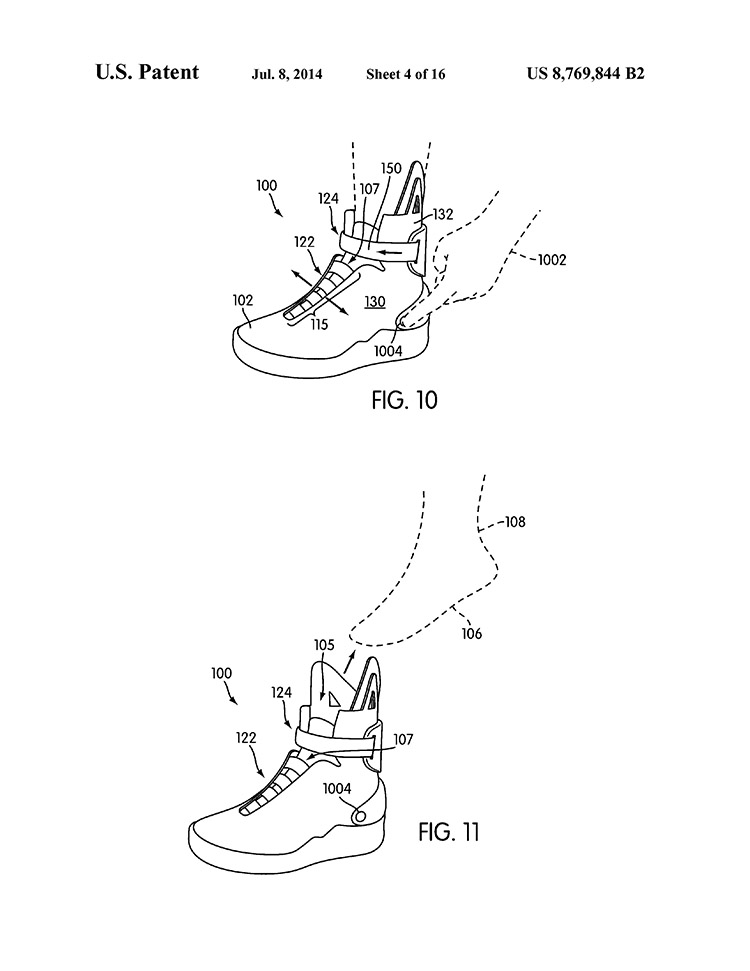 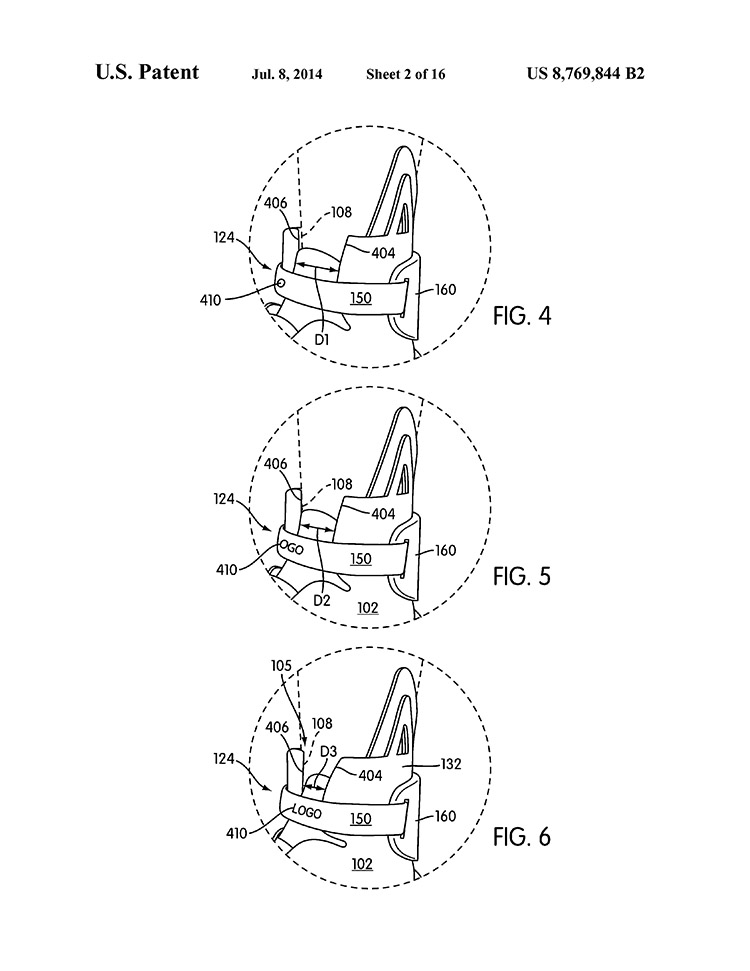