20th Century Fox has released an official trailer for The Revenant, a dramatic new western thriller film directed by Alejandro G. Iñárritu that stars Leonardo DiCaprio, Tom Hardy, and Will Poulter. The new movie, which is based on true events in 1823, follows fur trapper Hugh Glass (DiCaprio) who is attacked by a bear, robbed of everything by fellow hunters, and left to die. Glass, who is furious and grieving the loss of his family, manages to survive and sets out to hunt down John Fitzgerald (Hardy). The Revenant is currently scheduled to hit theaters on December 25th, 2015. 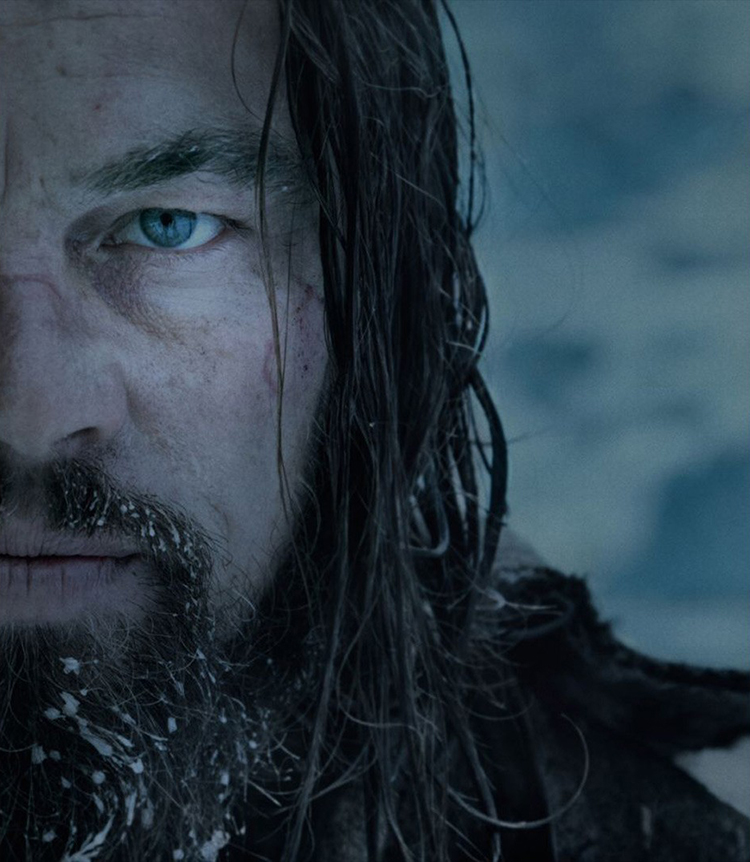 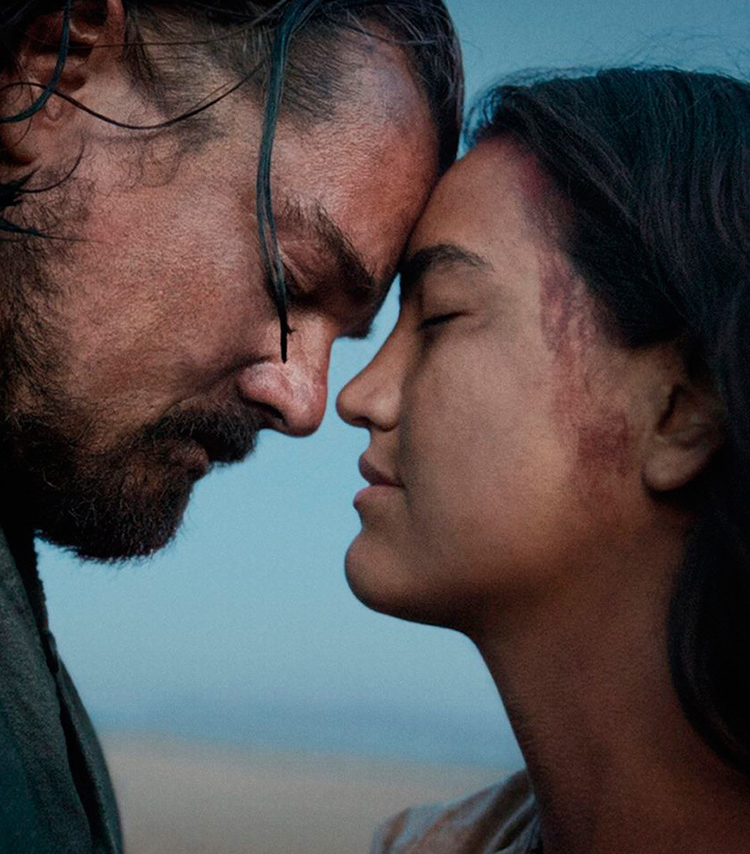 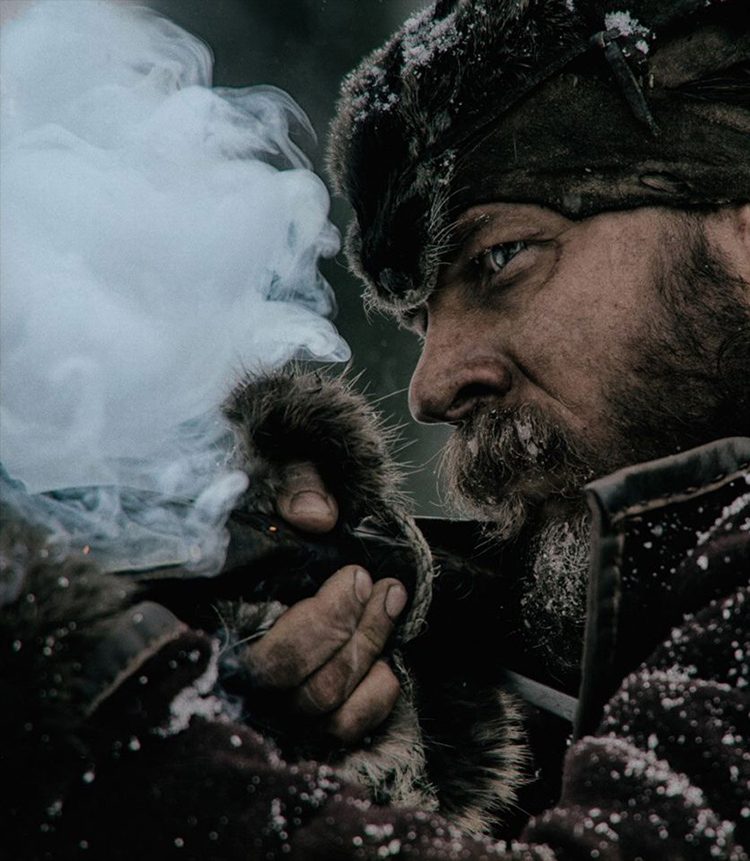 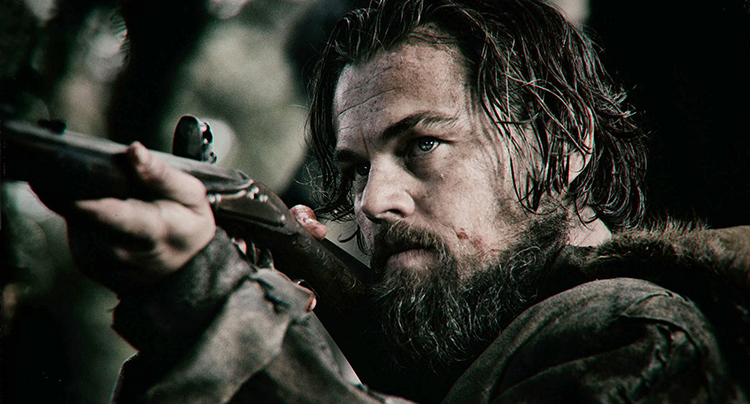 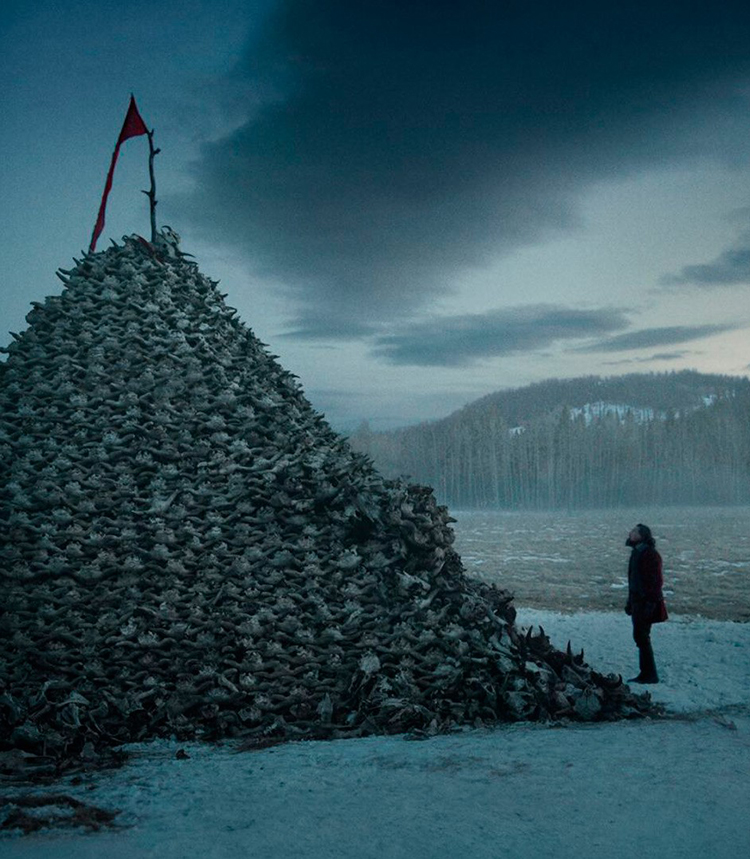