Eclectic Method remixes the classic 1987 sci-fi action film RoboCop in this video. The song is available to download online from Soundcloud.

‘Robocop,’ the classic, is getting remade and re-released next month. It’s directed by José Padilha with Gary Oldman, Samuel L. Jackson, and Michael Keaton. But remember the original that predicted a future in which the justice system was run by corporations and Detroit was nearing collapse? Well to jog your memory Eclectic Method has spliced it down and jumbled it up into a robostep video noise track. 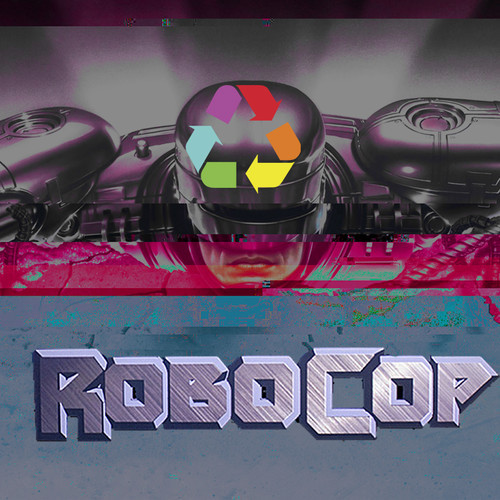 video and image via Eclectic Method