The Noun Project is an ambitious effort to create a global visual language with open source symbols and icons. Anyone can contribute icons to the project’s online library, or download and use the icons, all free of charge. Icon users can pay a small fee to use icons without attribution (commercially or otherwise). The Noun Project periodically holds public icon creation workshops, or “iconathons.” The most recent iconathon was at the 2013 XOXO festival in Portland. 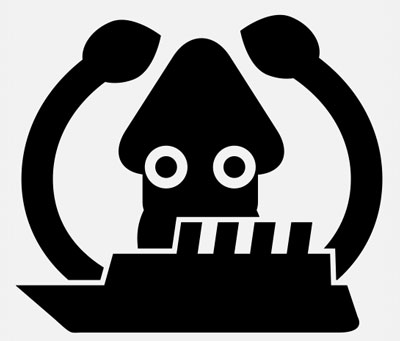 image by Angela Dinh, from The Noun Project