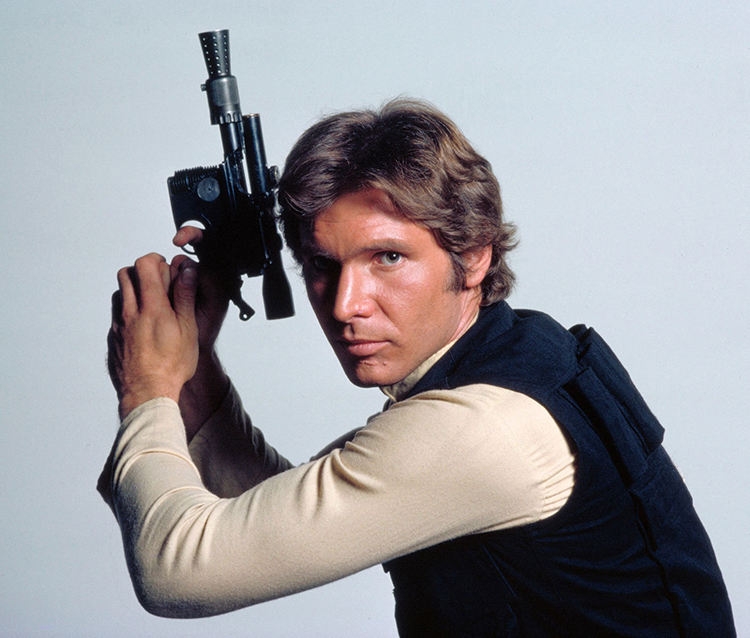 According to StarWars.com, the next standalone film in the upcoming Star Wars Anthology Series is going to be about the origin story of the smuggler-turned-hero, Han Solo. They also announced that the movie will be directed by Chris Miller and Phil Lord, the duo known for their work on The LEGO Movie, Cloudy with a Chance of Meatballs, and both 21 and 22 Jump Street. The story will focus on how “young Han Solo became the smuggler, thief, and scoundrel whom Luke Skywalker and Obi-Wan Kenobi first encountered at the Mos Eisley Cantina“. The Han Solo film is currently scheduled to release in theaters on May 25, 2018.

“This is the first film we’ve worked on that seems like a good idea to begin with. We promise to take risks, to give the audience a fresh experience, and we pledge ourselves to be faithful stewards of these characters who mean so much to us. This is a dream come true for us. And not the kind of dream where you’re late for work and all your clothes are made of pudding, but the kind of dream where you get to make a film with some of the greatest characters ever, in a film franchise you’ve loved since before you can remember having dreams at all.”

The screenplay is written by Lawrence Kasdan and Jon Kasdan. Kathleen Kennedy, who will be producing, says she can’t wait to discover what’s in store from these two extraordinary teams of directors and writers. (read more) 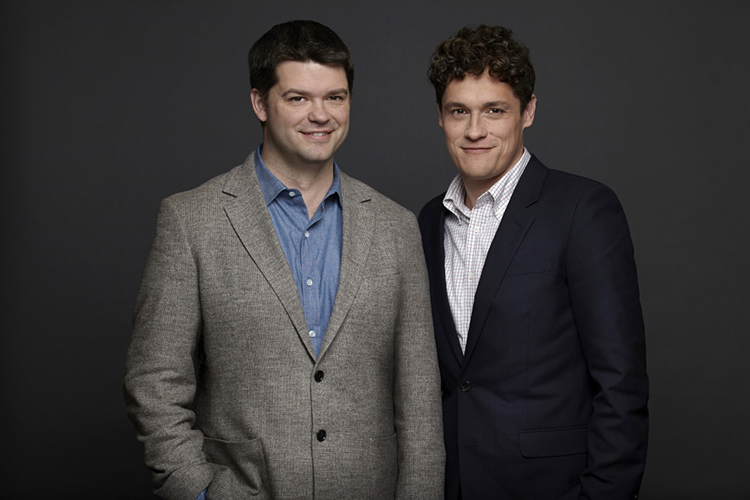 photo of Chris Miller and Phil Lord via StarWars.com