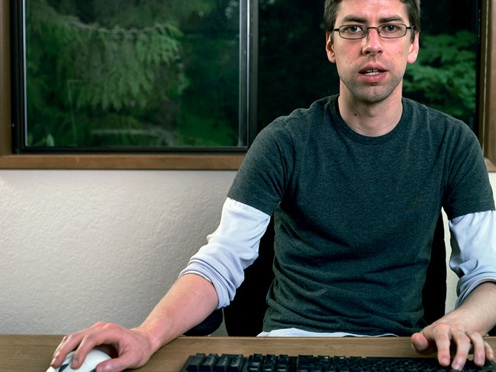 The New York Times has an excellent article by Mattathias Schwartz on Internet trolls (“Malwebolence – The Trolls Among Us”), which will appear in Sunday’s NYT Magazine. The article includes profiles on Weev, 4chan’s /b/ forum, Jason Fortuny and Encyclopedia Dramatica.

In the late 1980s, Internet users adopted the word “troll” to denote someone who intentionally disrupts online communities. Early trolling was relatively innocuous, taking place inside of small, single-topic Usenet groups. The trolls employed what the M.I.T. professor Judith Donath calls a “pseudo-naïve” tactic, asking stupid questions and seeing who would rise to the bait. The game was to find out who would see through this stereotypical newbie behavior, and who would fall for it. As one guide to trolldom puts it, “If you don’t fall for the joke, you get to be in on it.”