Illinois-based graphic designer Matt De Lanoy took it upon himself to recreate all of the most iconic buildings from Springfield — the geographically enigmatic hometown of The Simpsons — in LEGO. De Lanoy’s plastic brick Springfield includes such familiar locales as Moe’s Tavern, the Kwik-E-Mart, and the Springfield Nuclear Power Plant, which has employed Homer since the series debuted in the late 1980s. For its part, LEGO unveiled its own take on the Simpsons home earlier this year. 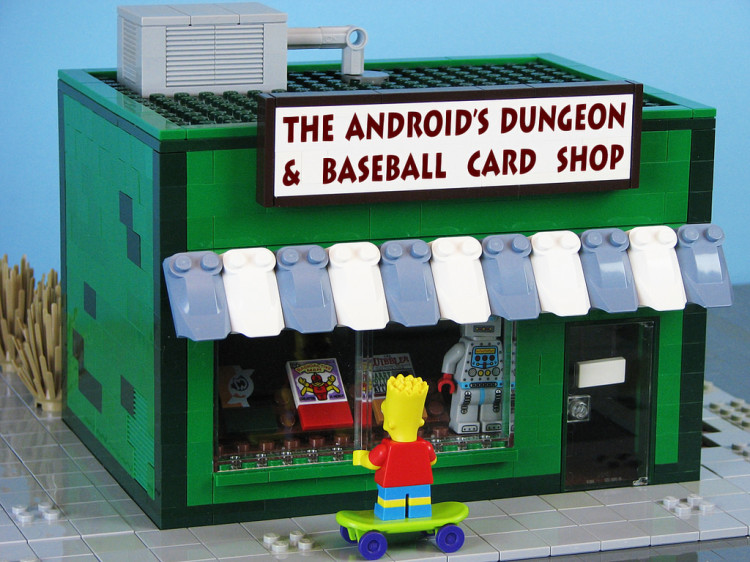 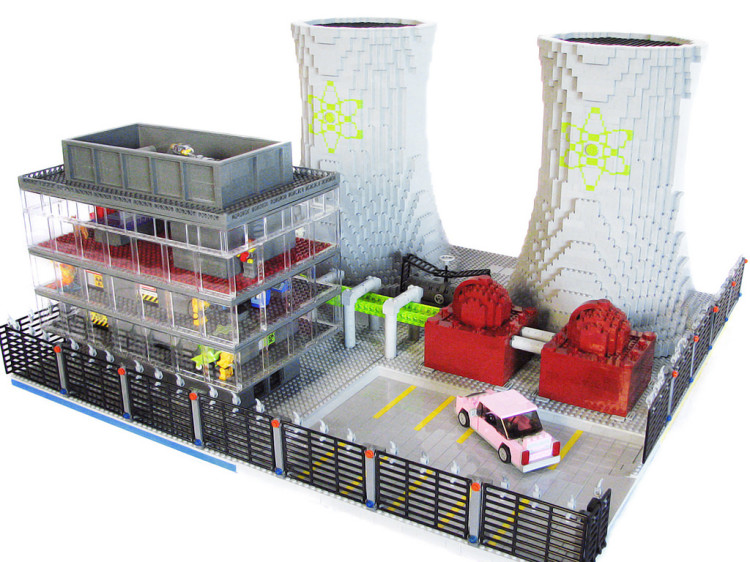 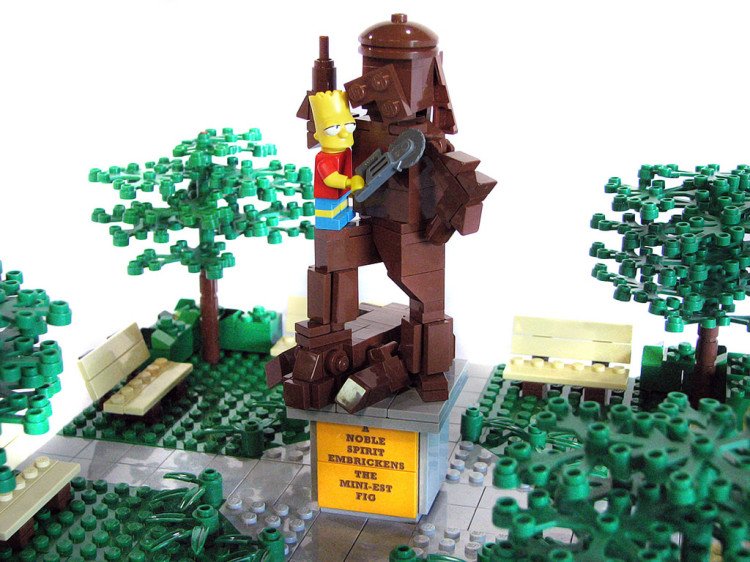 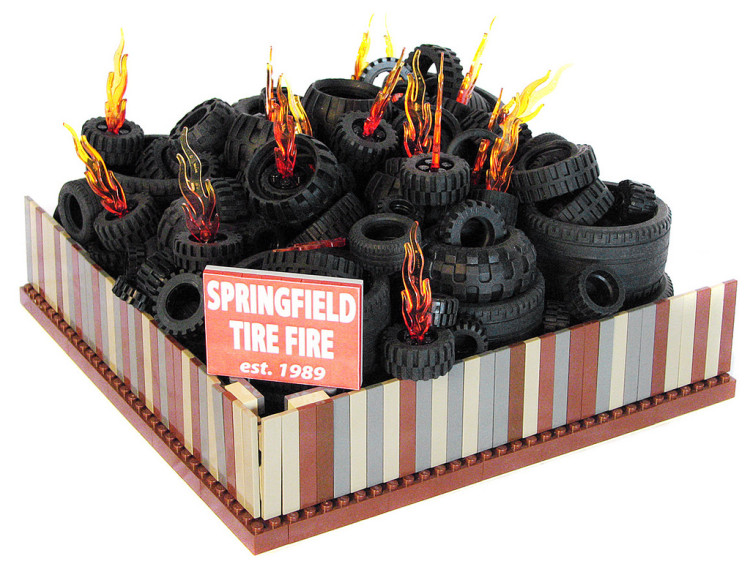