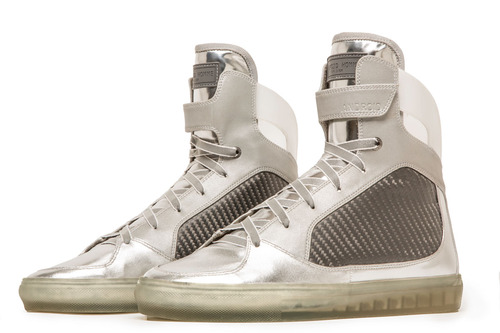 The Missions is a pair of limited edition sneakers by GE in collaboration with shoe maker Android Homme and online retailer JackThreads. The sneakers were created as a celebration of the 45th anniversary of the first manned landing on the Moon by American astronauts Neil Armstrong and Buzz Aldrin on July 20th, 1969.

The Missions are specifically designed to resemble the boots used by Armstrong and Aldrin — which were made from a silicon rubber designed by GE — during their time on the Moon. The shoes include components made from lightweight carbon as well as a hydrophobic coating. 100 pairs are scheduled to go on sale at JackThreads on Sunday, July 20th, at the exact time the Apollo 11 lunar module arrived at the Moon. 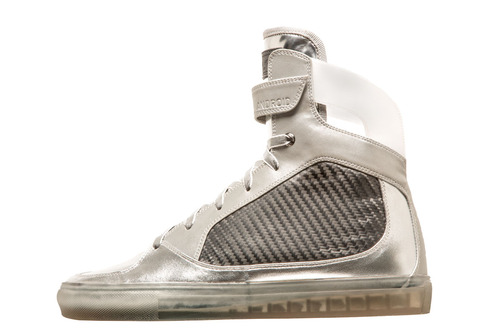 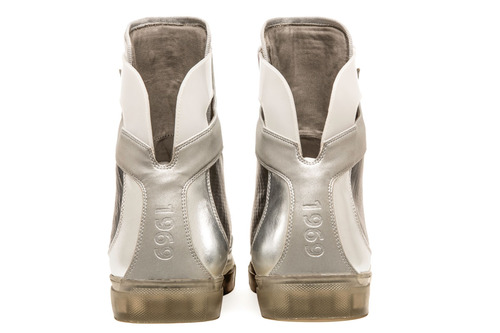 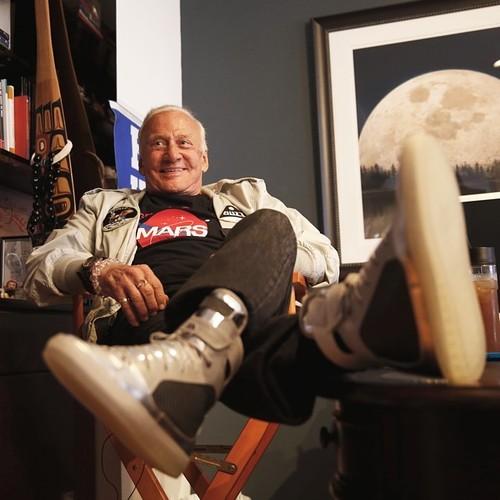 Buzz Aldrin wearing a pair of The Missions