It is estimated that there are over 500 general varieties of Macramé Owl, with evolutions and mutations occurring all the time.

The Macramé Owl is a rescue organization “dedicated to saving, rehabilitating and reviving the Macramé Owl”. Their mission: “A Macramé Owl in every home”. They also provide sanctuary services to the homeless crafted birds.

The Macramé Owl is a rare species that is dreadfully declining in numbers worldwide. This heartbreaking situation is partly due to the difficulty in finding jute at local craft shops. It is further exacerbated by a lack of a sense of humour in humans for the sake of Seriousity.

In-kind and monetary donations to The Macramé Owl are encouraged. Please consider becoming part of the Macramé Owl Volunteer Team, as they are always looking for “talented and humour-hearted individuals”. 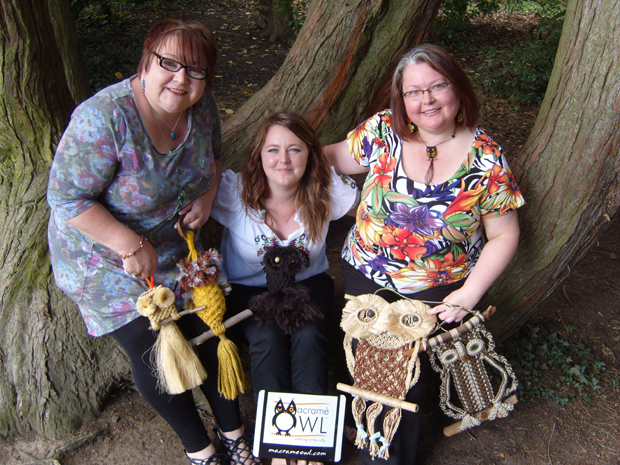 The Macramé Owl Sanctuary Team (MOST): Viv, Zoe and Annie 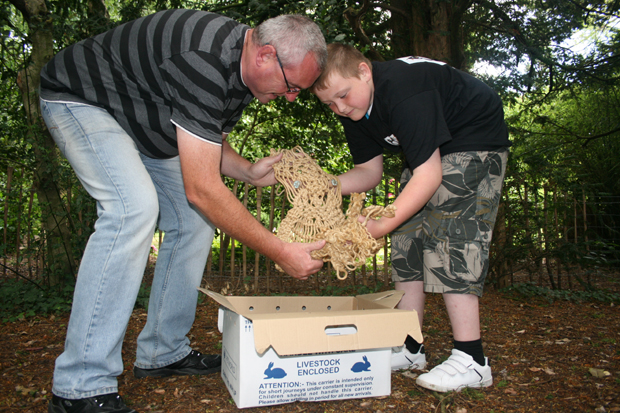