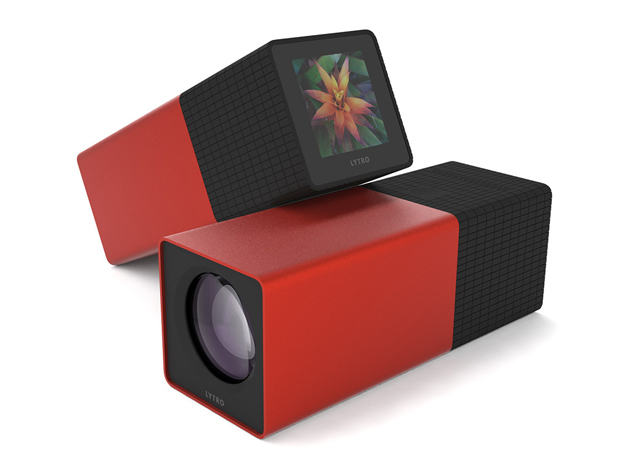 The Lytro is a camera that captures the full light field of an image to create “living pictures” that can be re-focused after the image is taken or even viewed in 3D. We have included a “living picture” of a dog as an example. The Lytro gives photographers a new level of control over their pictures well after they have been captured. 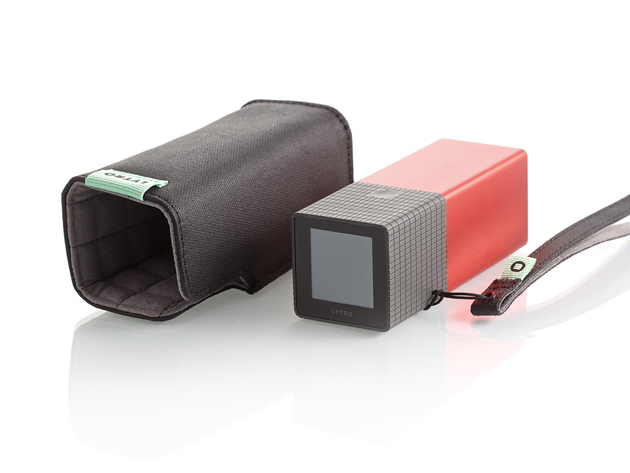 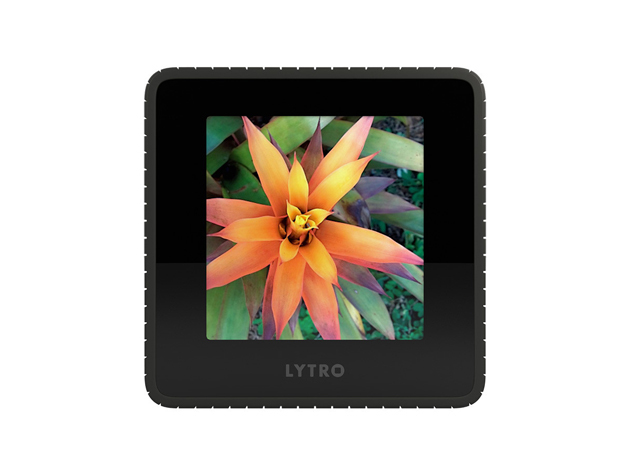