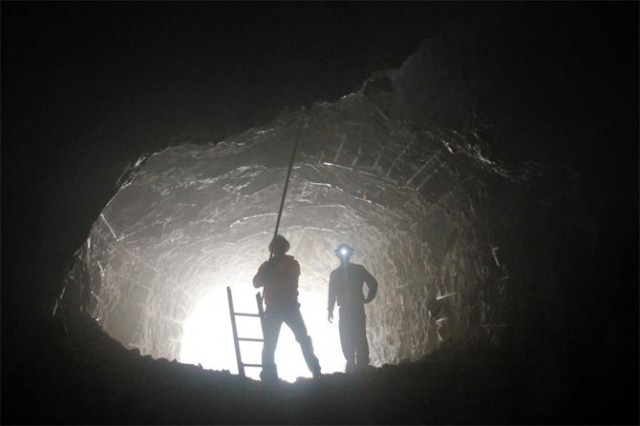 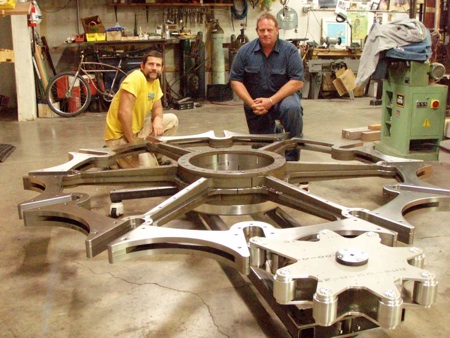 The Long Now Foundation has begun construction of a 10,000 Year Clock in a West Texas mountain on land owned by Amazon founder Jeff Bezos . First proposed by inventor Danny Hillis in 1989, the clock is designed to keep time with or without mankind’s help for 10 millennia. Long Now board member and Wired co-founder Kevin Kelly describes the thinking behind the project:

Why would anyone build a Clock inside a mountain with the hope that it will ring for 10,000 years? Part of the answer: just so people will ask this question, and having asked it, prompt themselves to conjure with notions of generations and millennia. If you have a Clock ticking for 10,000 years what kinds of generational-scale questions and projects will it suggest? If a Clock can keep going for ten millennia, shouldn’t we make sure our civilization does as well? If the Clock keeps going after we are personally long dead, why not attempt other projects that require future generations to finish? The larger question is, as virologist Jonas Salk
once asked, “Are we being good ancestors?” via The Long Now Foundation