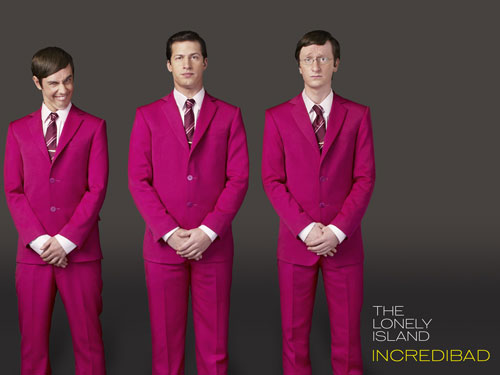 Here’s the music video for “I’m On A Boat (ft.T-Pain)” the latest single from the album.

Pitchfork recently did an interview with The Lonely Island guys.

image via The Lonely Island