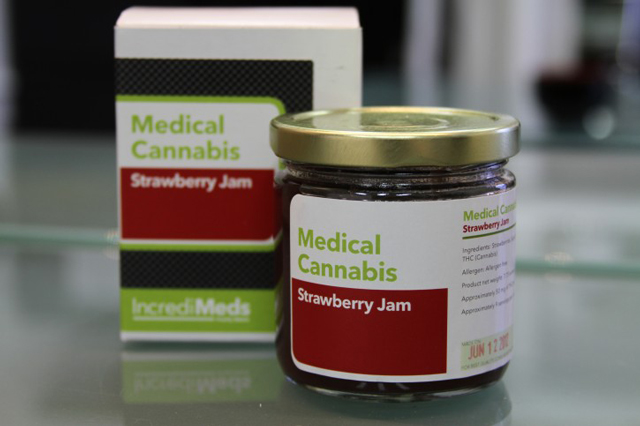 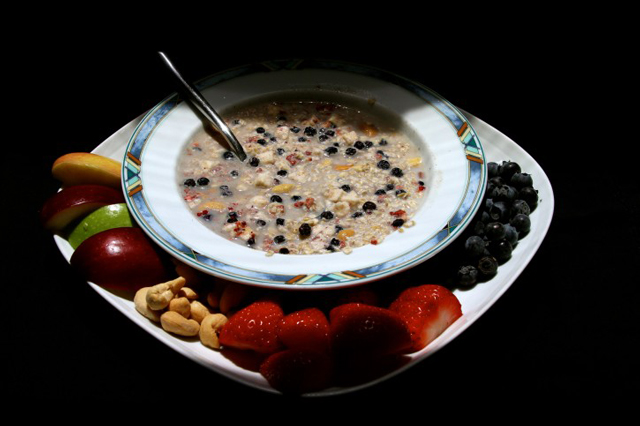 The Green Cross is a medical marijuana (cannabis) collective in San Francisco that opened in 2004. They provide several services for their patients including having a wide variety of THC-infused edibles available.

Anna McCarthy of The Bold Italic recently toured a IncrediMeds kitchen, one of the places where The Green Cross concocts these marijuana edibles. “Getting Baked” is the title of her piece and it’s not only a great read but its chock full of behind-the-scenes photos of the kitchen and the edibles being made there. Earlier this year, you may remember that I took a tour of commercial medical marijuana growing operation in Oakland, California. The Green Cross is the kind of club that would purchase cannabis grown there.

Since the club opened in 2004, the variety of goodies the collective offers, branded as “IncrediMeds,” has expanded into the realms of savory, vegan, and gluten-free. Now there’s something for everyone: cookies (six different kinds), rice crispy treats, coconut and mint truffles, salted caramels, hot cocoa, olive oil, honey, agave, rice crackers, tea, lozenges, gummies, and more. 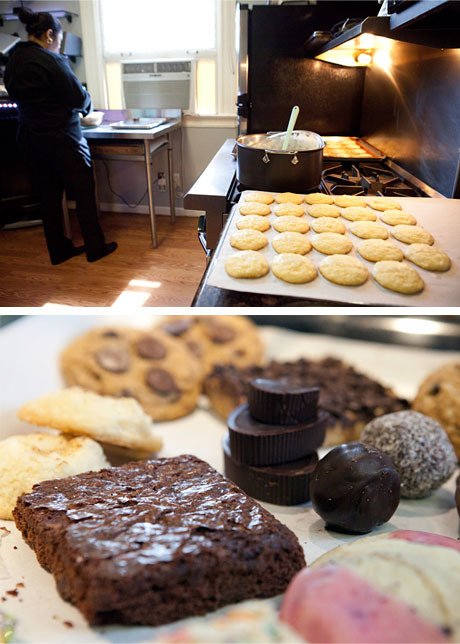 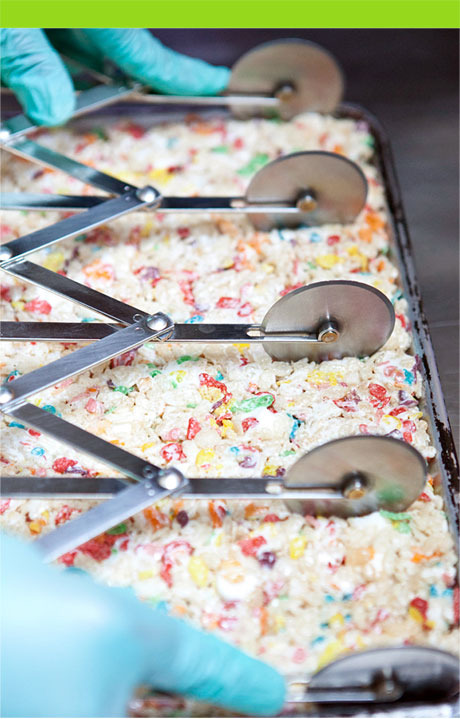