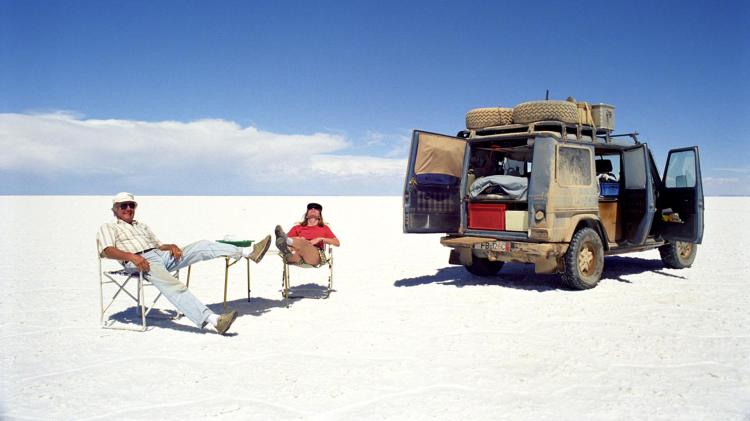 Earlier this year, 76-year-old German adventurer Gunther Holtorf completed a 26-year, 550,000-mile road trip that took him to 179 countries. Holtorf began the odyssey back in 1989, when he set out with his trusty Mercedes-Benz G-Wagen “Otto” for an 18-month tour of Africa. Over the following two and a half decades, Holtdorf spent several months of each year traveling. His main companion was his fourth wife Christine (until her death, after a long illness, in 2010).

Holtorf preferred to travel under the radar, never publicizing or writing about his travels, though he did record his experiences with two Leica cameras. Amazingly his G-Wagen survived the entirety of the road trip with few mishaps along the way. The car now resides in the Mercedes-Benz Museum in Stuttgart, Germany. The BBC recently posted a wonderful photo essay on Holtorf’s epic road trip. 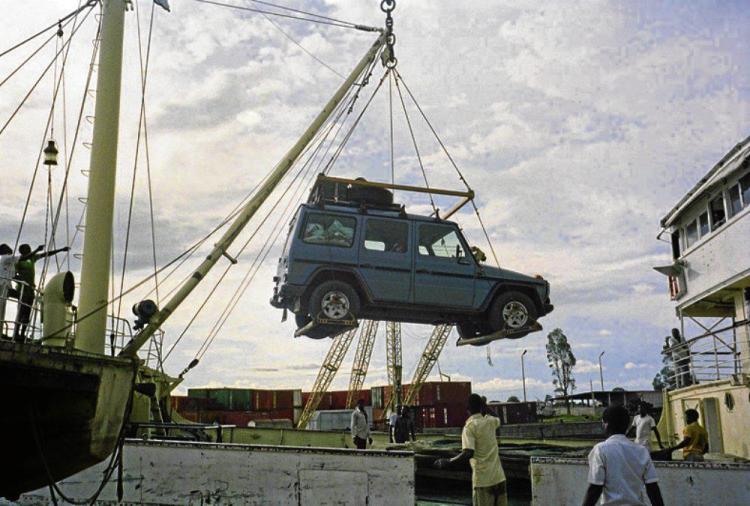 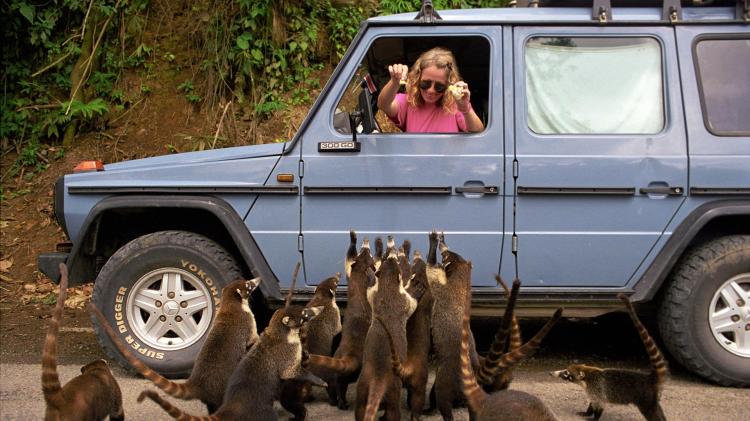 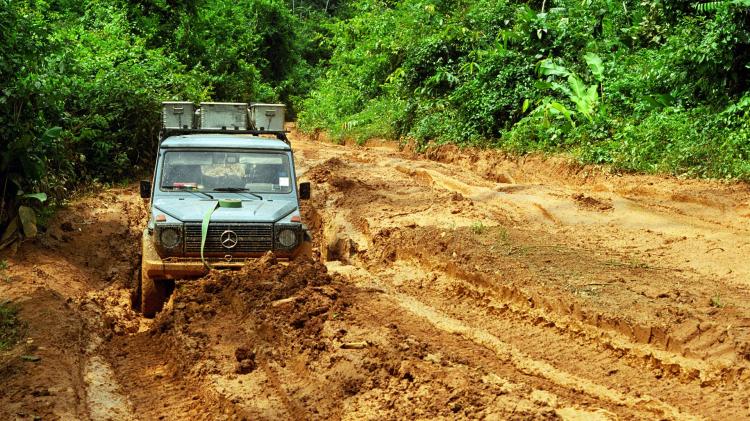 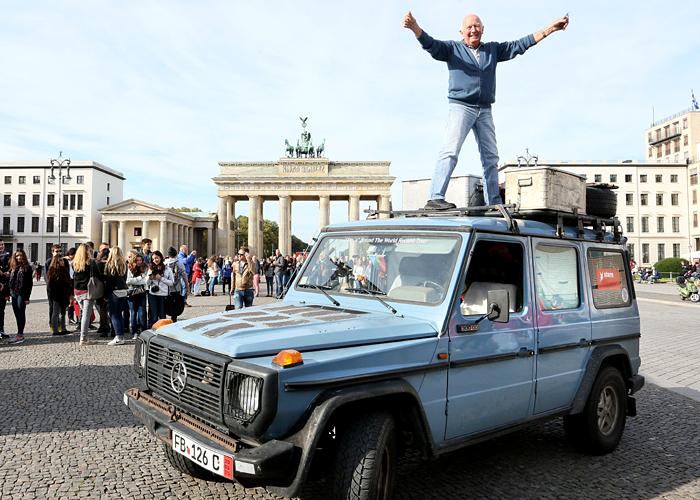