The Franz Kafka Videogame is an adventure game inspired by the literary works of Franz Kafka created by Russian game developer Denis Galanin, a.k.a. mif2000. Galanin described the game, which is currently in development, in an email to Polygon:

The hero named K. gets a sudden offer of employment. And this event changes his life, forcing him to make a distant voyage. To his surprise, the world beyond his homeland appears to be not as normal as he would think. Together with the hero you will experience an atmosphere of absurdity, surrealism, and total uncertainty.

The Franz Kafka Videogame will launch on Android, iOS, Windows, Mac, and Linux in 2014. 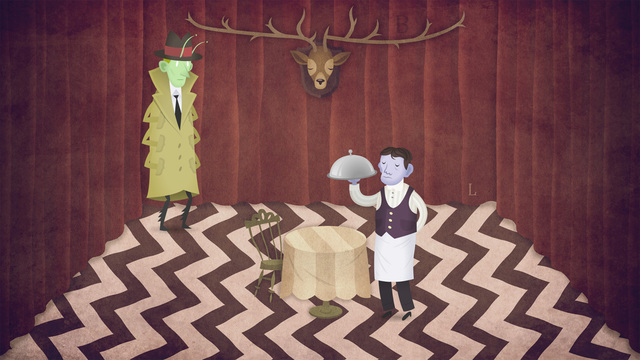 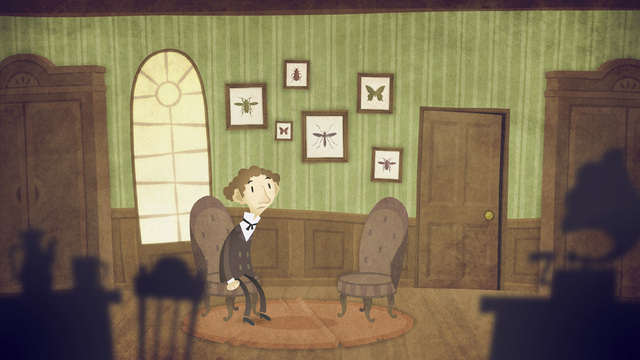 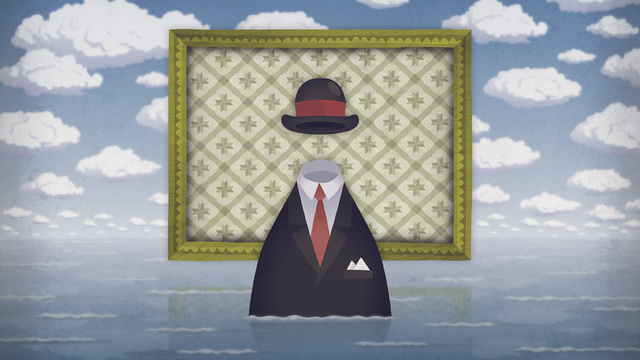 video and images via The Franz Kafka Videogame