“Meg” is a wonderful single by Los Angeles indie pop band the black watch from their recently released self-produced album, “the end of when.” Enjoy!

Formed in Santa Barbara in 1987 by English Literature Ph.D. John Andrew Fredrick, the black watch (always lower case, in order to differentiate the band from the Scots regiment it is named after!) have made 16 CDs of amazingly catchy, literate, dreamy-then-whimsical psychedelic/folky-droney-poppy indie pop. 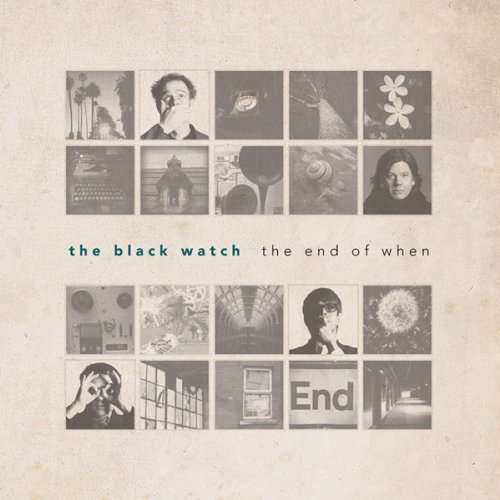