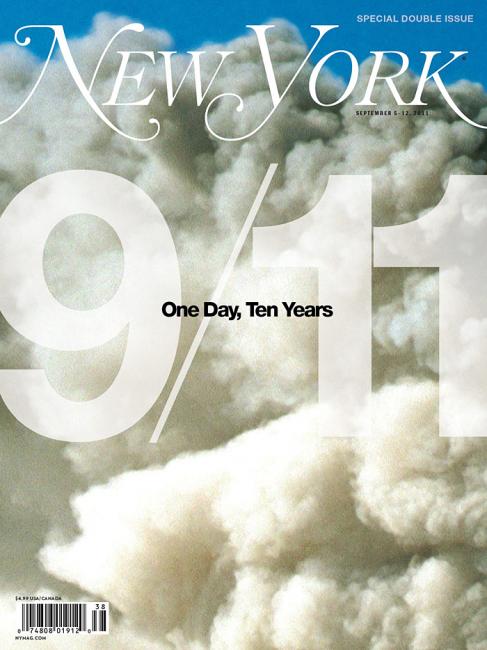 The latest issue of New York Magazine includes “The Encyclopedia of 9/11” with 92 entries on the terrorist attack and its aftermath.

As the 10th anniversary of 9/11 loomed, we found ourselves asking: With all we now know, how to begin to address the enormity of the event? Our solution was not to shrink from its scale but to embrace it. We decided to reach back to an old form that might allow us to account for a wide assortment of what was created in the wake of the destruction: heroes and villains, great and awful ideas, twisted fates, pop songs and myths and wars.