In this short video, New York Kotaku editor Chris Person talks about The Dark Eye, a creepy computer game from 1995 that was based on the works of Edgar Allan Poe.

Few things are weirder than the bizarre PC adventure game The Dark Eye: A puppet adventure game based on the works of Edgar Allan Poe and starring one of the 20th century’s most influential authors, William S. Burroughs. In the video above, I talk about the game The Dark Eye: Why it’s creepy, why it’s forgotten and why the hell the guy that wrote Naked Lunch is in it. 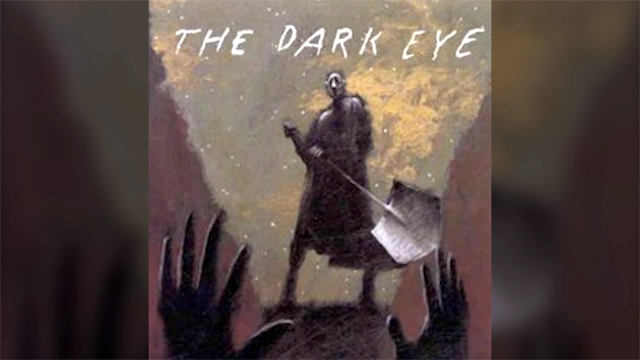