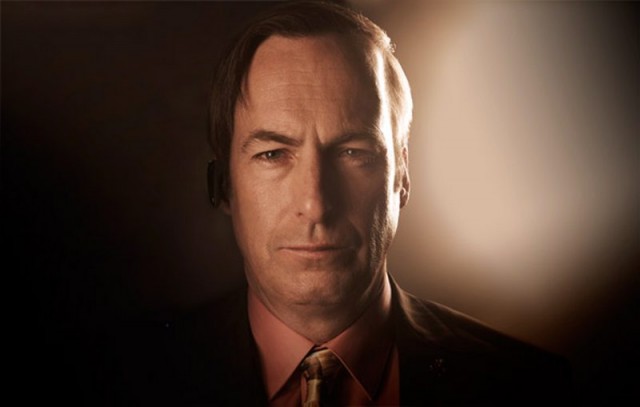 Breaking Bad creator Vince Gilligan stated during an interview with The Hollywood Reporter that he hopes to get as many original cast members as possible to cameo in his upcoming spin-off series Better Call Saul. Bryan Cranston (Walter White), and Aaron Paul (Jesse Pinkman) “have expressed interest in making appearances, while Jonathan Banks (Mike Ehrmantraut) could be ‘an important part’ of the Saul Goodman (Bob Odenkirk) prequel.” The possibilities are endless, especially since the spin-off series starts off before Saul and Walter’s first encounter in Breaking Bad.

Gilligan would like to direct the pilot for the hourlong AMC series, which will center on criminally talented lawyer Saul Goodman, exploring his days before he began working with Walter White. He says the show will be more comedic in nature than ‘Breaking Bad,’ but still have dramatic elements as well.

Gilligan plans on shooting in Albuquerque and would like to reunite as many of the writers and crew members as he can. 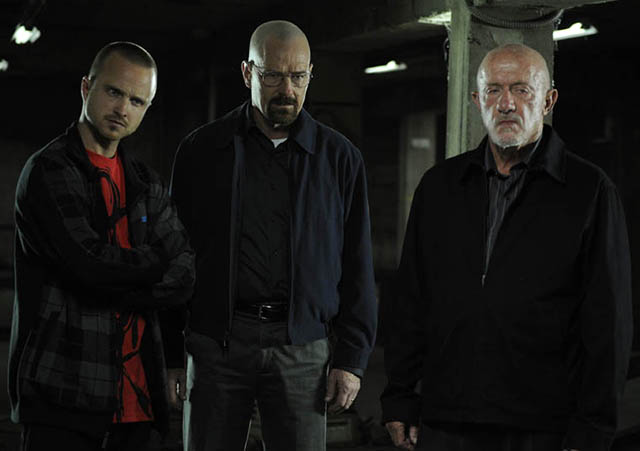