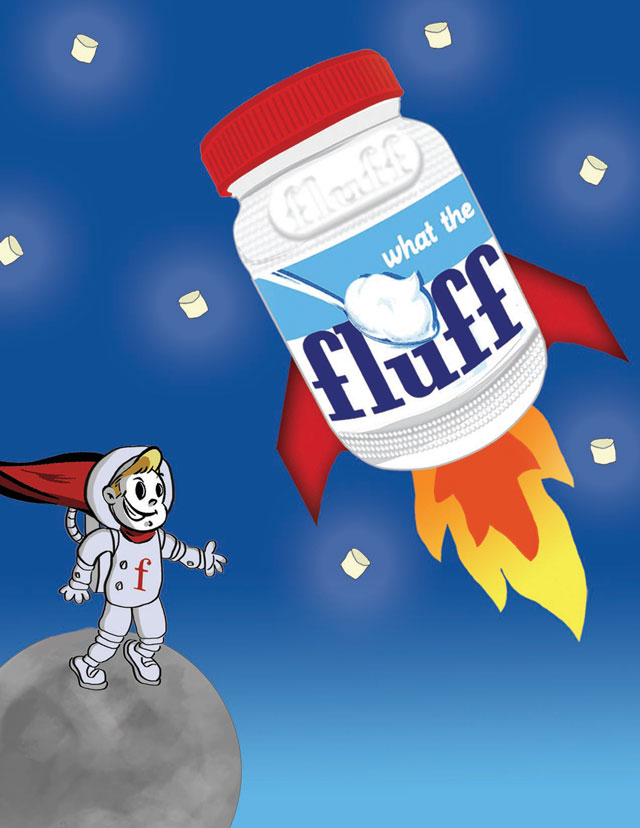 Now in its seventh year, the 2012 What the Fluff? Festival is themed “Fluff in Space” (“focusing on the lighter than air quality of Fluff”). The festival, which celebrates Marshmallow Fluff, takes place this year in Union Square Plaza in Somerville, Massachusetts on Saturday, Saturday, September 29, 2012 from 3 to 7 pm with a raindate of September 30, 2012. What the Fluff? is presented by Somerville’s Union Square Main Streets and is sponsored by the Somerville Arts Council’s ArtsUnion. See my post about last year’s festival for the story behind it all.

Here’s a look at some of my images from the 2011 festival: