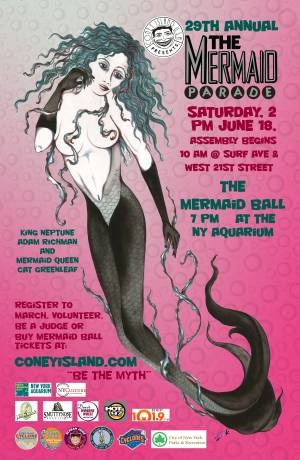 Newmindspace is organizing a massive Bubble Battle that takes place following the parade.