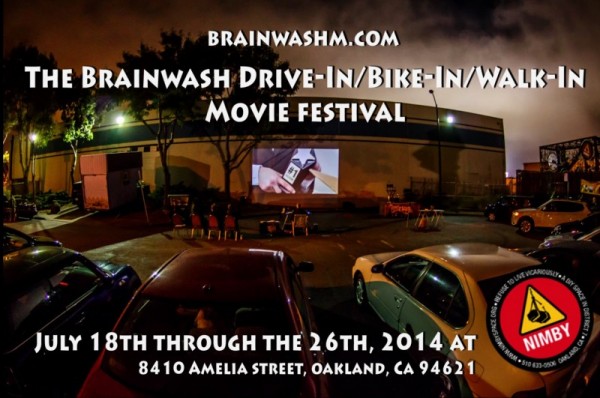 The New York Times says it “pirat[es] a piece of that old Hollywood magic and challeng[es] conventions on the role of public space in the process”.