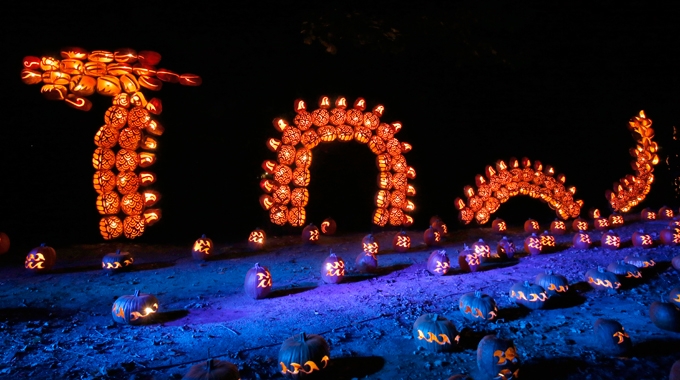 The 2014 Great Jack O’Lantern Blaze (previously), a Halloween event featuring more than 5,000 illuminated pumpkins arranged into sculptures, is going on now at Van Cortlandt Manor in Croton-on-Hudson, New York, through November 16th. Among the highlights of the 2014 Blaze: an illuminated covered bridge, a pumpkin T-Rex, and a headless horseman. Tickets for the event — which takes place on select evenings throughout its run — are available online. Mommy Poppins has more on this year’s Blaze. 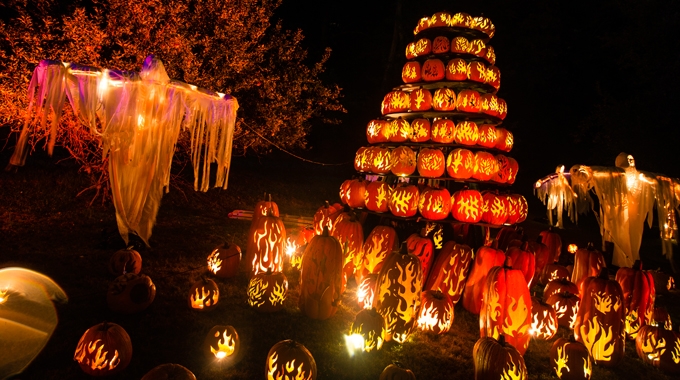 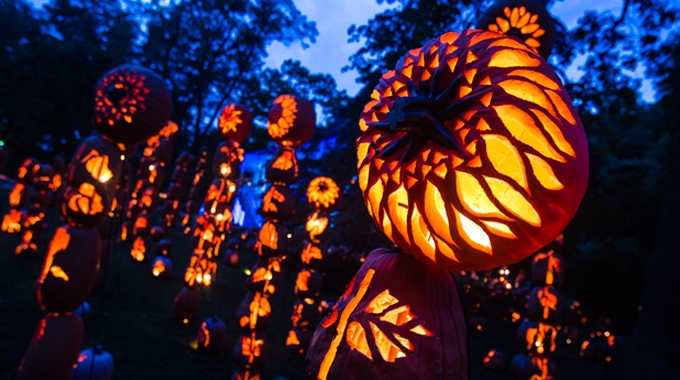 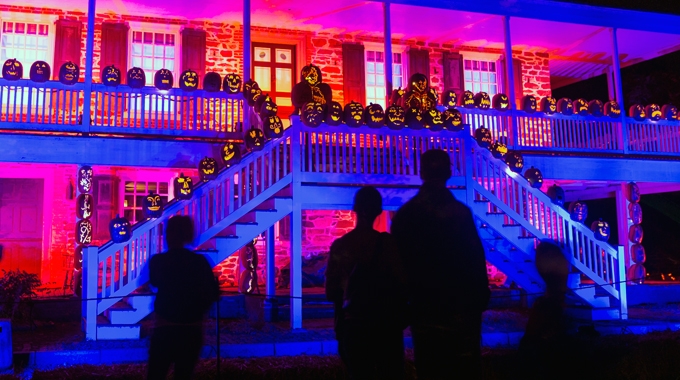 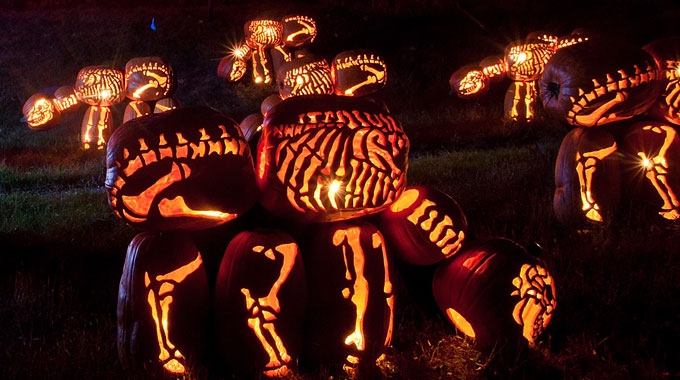