Tesla Motors has announced the long-awaited Tesla Model X SUV, the latest addition to the Tesla fleet. The Model X can accelerate from zero to 60 mph in 3.2 seconds, features special “Falcon Doors” that open vertically, seats seven, and the largest all-glass panoramic windshield currently in production.

The vehicle was announced during a Tesla event held on September 29, 2015. The company expects the vehicle to begin shipping in the second half of 2016 and are now taking reservations.

Wired got some firsthand experience driving the Model X and took advantage of its “ludicrous mode.” 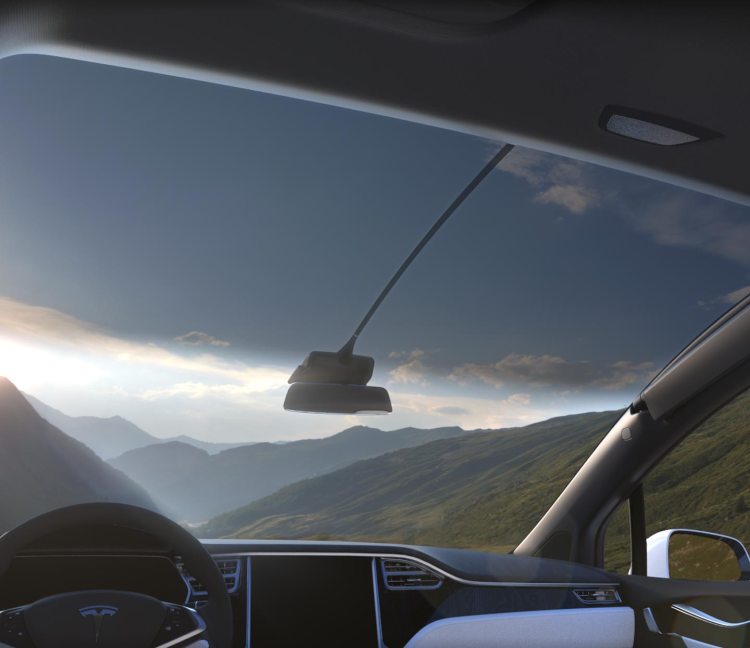