There’s a scene in a new Taco Bell TV commercial that shows a couple eating the fast food chain’s Fiery Doritos Locos Tacos in a place that looks a lot like Burning Man (though we suspect it might be a set). In the ad’s credits, an actor named Danny Dolan is credited as a “burner.” 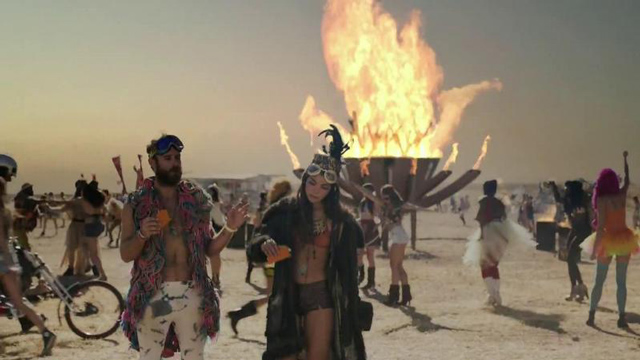 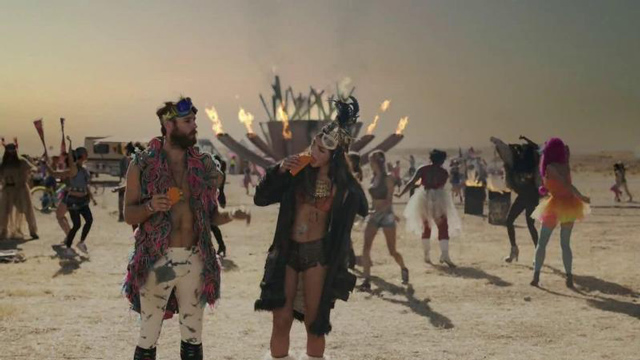 images and video via iSpot.tv