British stunt driver Terry Grant recently set a world’s record by completing the largest loop-the-loop ever in a car at the Niederrad racecourse in Germany. Grant successfully completed the 63 feet tall, 360 degree circle in Jaguar‘s F-PACE performance SUV a short time prior to its official unveiling at the International Motor Show in Frankfurt.

Speaking after the attempt, Terry said: “Driving the world’s largest loop tonight was a very proud moment in my career … I am delighted to bring the Guinness World Records title back to the UK and help Jaguar run rings around their competitors ahead of the motor show tomorrow.” (read more) 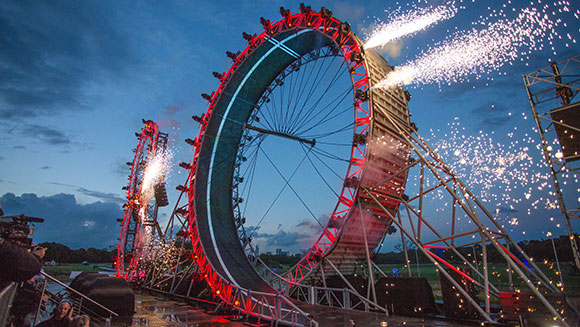 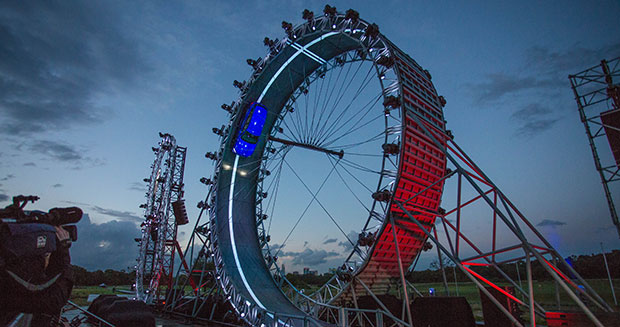 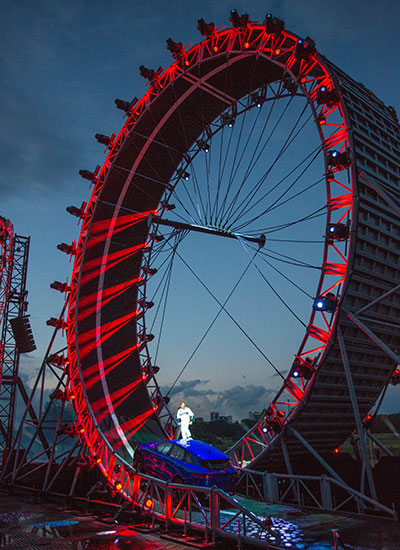 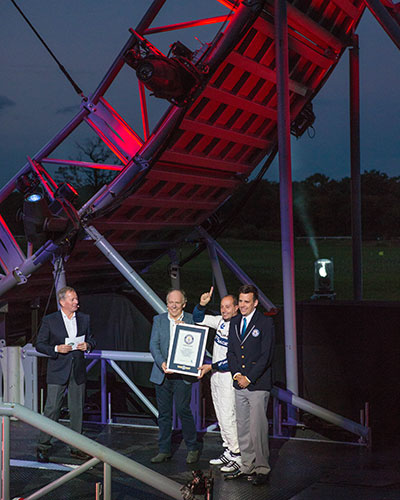