CineFix released a great episode of 8-Bit Cinema that retells the story of Stranger Things as an old-school 8-bit animated video game. This animated episode was created by David Dutton of Dutton Films with music by Henry Dutton.

The show is widely known for its 80s vibes but watching it in 8-bit really digs deeper into our nostalgia. Grab some Eggos and watch away! 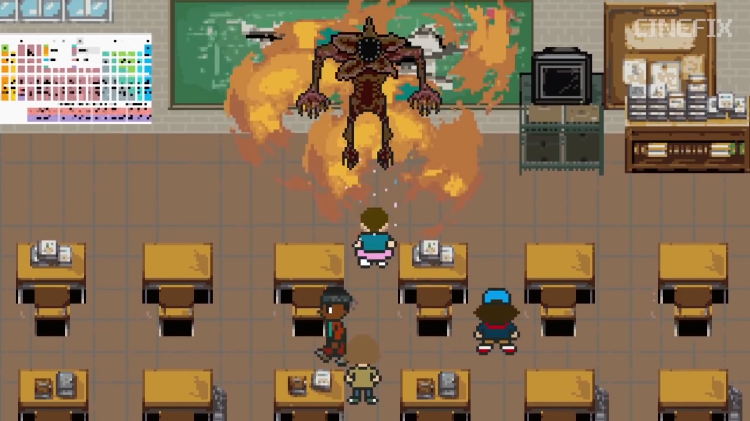