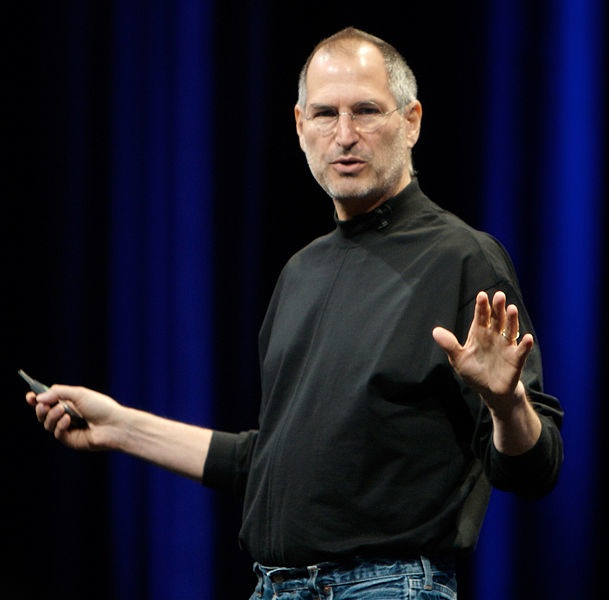 Steve Jobs has announced to Apple’s Board of Directors that he is resigning as CEO of Apple, effective immediately. He will be replaced by Tim Cook. Here’s Steve Job’s resignation letter:

CUPERTINO, Calif.–August 24, 2011–To the Apple Board of Directors and the Apple Community:

I have always said if there ever came a day when I could no longer meet my duties and expectations as Apple’s CEO, I would be the first to let you know.

Unfortunately, that day has come.

I hereby resign as CEO of Apple. I would like to serve, if the Board sees fit, as Chairman of the Board, director and Apple employee.

As far as my successor goes, I strongly recommend that we execute our succession plan and name Tim Cook as CEO of Apple.

I believe Apple’s brightest and most innovative days are ahead of it. And I look forward to watching and contributing to its success in a new role.

I have made some of the best friends of my life at Apple, and I thank you all for the many years of being able to work alongside you.

Who knows, maybe Steve Jobs & Bill Gates have decided to launch a startup together.

All kidding aside best wishes to Steve Jobs and a quick recovering from any health issues he might be facing.