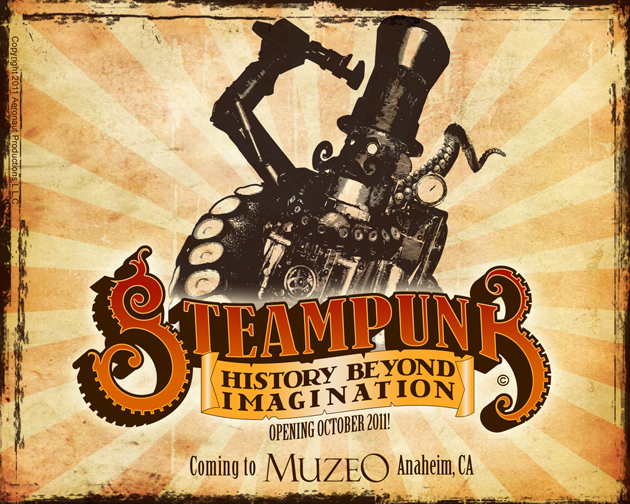 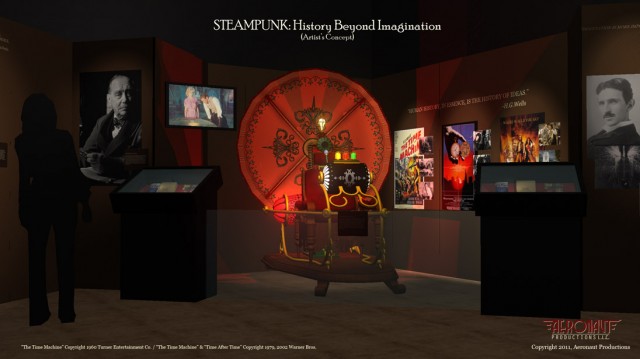 “Steampunk: History Beyond Imagination” is an exhibit on the Industrial Revolution-era Age of Steam, the time period that inspired the Steampunk movement. The exhibit will premiere at the Muzeo in Anaheim on October 14, 2011. Aeronaut Productions, the exhibit’s producers, are raising funds for the project on Kickstarter.

The exhibit will introduce visitors to an era in which science and industry were combined to launch mankind into the 20th Century (and beyond) – to become a world where ordinary human beings could do the impossible. Historical pioneers like Charles Babbage and prominent personalities like Nikola Tesla will also be revealed for their contributions to the development of incredible technological advances.