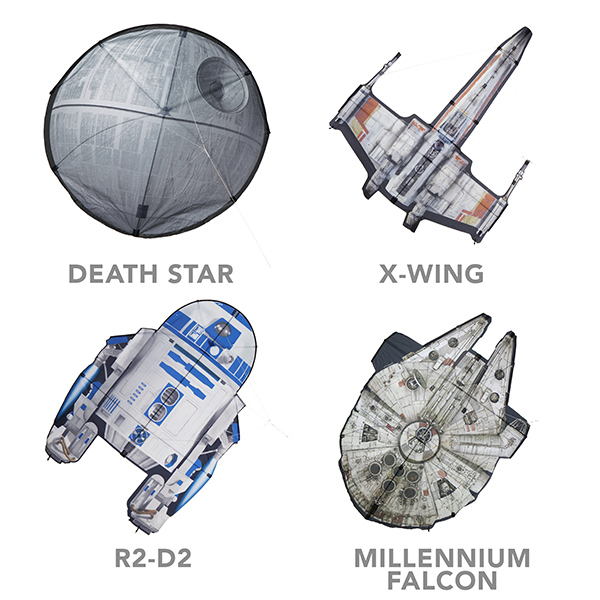 ThinkGeek is featuring a collection of officially licensed Star Wars Kites and Micro Kites that resemble popular spacecraft and droids from a galaxy far, far away.

Now the Alderaanians are all space dust, but their love of flying lives on in these Star Wars Kites.

Choose to fly R2-D2, the Death Star, Luke’s X-Wing, or Han’s Millennium Falcon (hey, he won it fair and square). You can stage peaceful, floaty dogfights. The X-Wing’s swooping in on the Death Star for the trench run! Just like in the movies, only a lot more relaxing.

The set of 4 Star Wars Micro Kites comes with little BB-8, Millennium Falcon, R2-D2, and X-wing Fighter kites. They arrive ready to fly. And since there’s a set of 4, they’re a particularly nice fit for families with more than one kid. 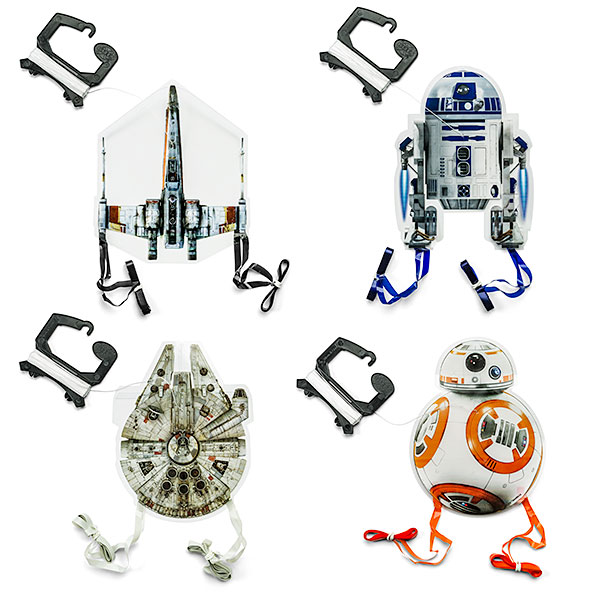 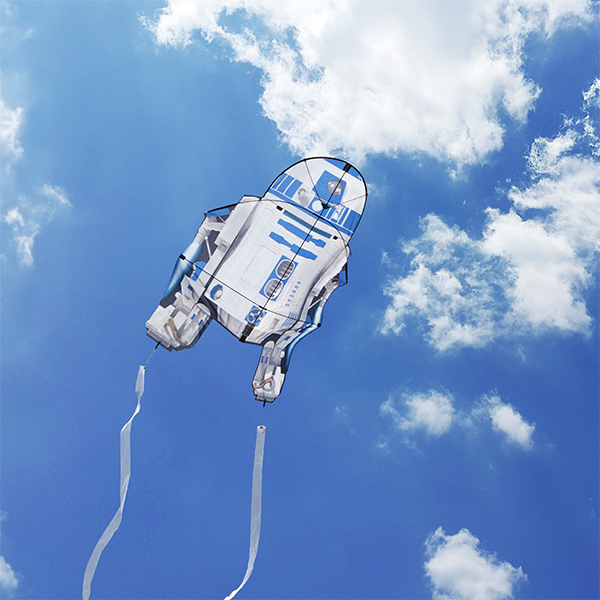 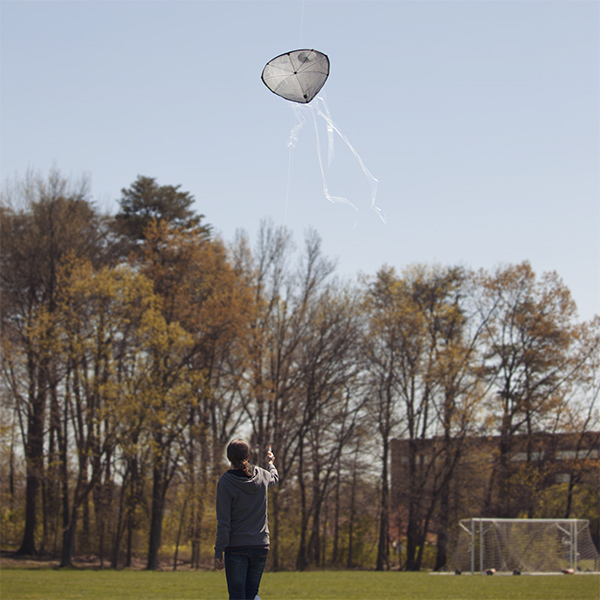 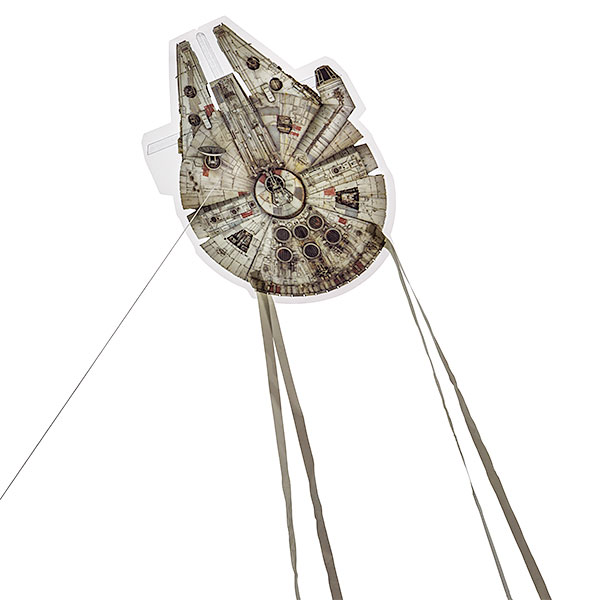 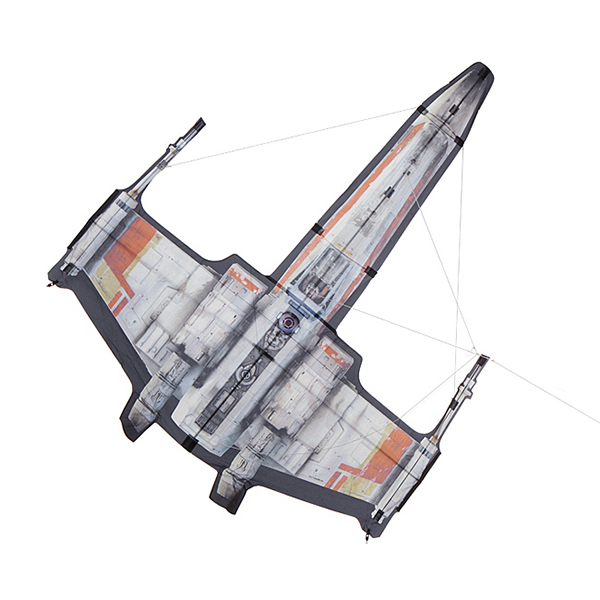