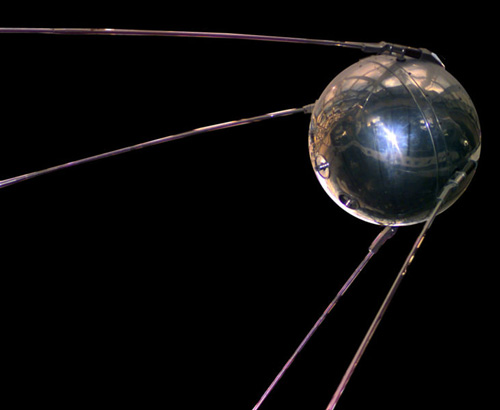 This Thursday marks the 50th anniversary of Sputnik 1, the world’s first artificial satellite, which was launched into space by the Soviet Union on October 4th, 1957.

Sputnik kicked off the space race between the United States and the Soviet Union, beginning the age of space exploration. Here’s more from NASA on the history of Sputnik and the 50th Anniversary of the Space Age.

On November 3rd, 1957, Sputnik 2 was launched, carrying the famous space dog Laika, the first living creature to go into space. This was also the first space casualty since the Soviet Union did not plan for the safe return of Laika. 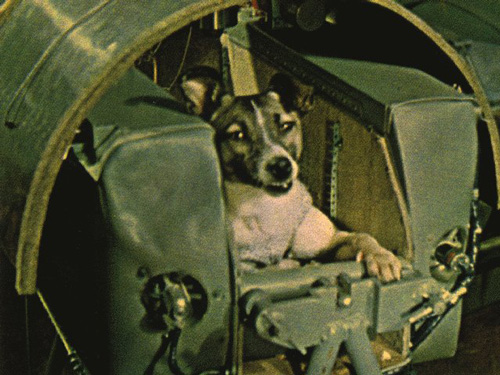