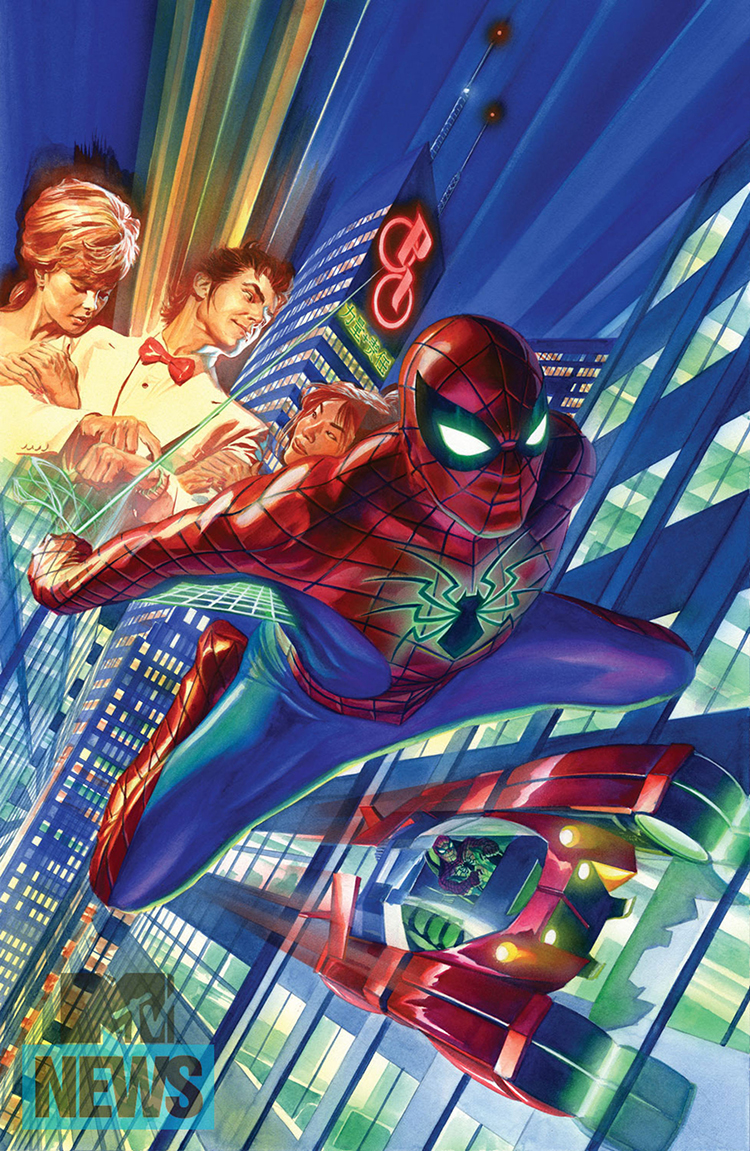 MTV News recently revealed the plans that Marvel has for their upcoming relaunch of The Amazing Spider-Man comic book series. Peter Parker (Spider-Man) will be the owner of his tech company Parker Industries, sporting a new high-tech suit, a speedy Spider-Mobile, and adventures that are on a more global scale. The future series is being written by Dan Slott, drawn by Giuseppe Camuncoli, and given a fresh redesign by skilled artist Alex Ross.

Through a variety of body-switching circumstances too complicated to explain, mild-mannered Peter Parker ended up the owner of Parker Industries, a tech company. Post-“Secret Wars,” Parker is finally figuratively owning his new position in life, having taken Parker Industries and made it one of the leading companies in the world.

Move over, Stark Industries: Spider-Man is in charge this time. (read more) 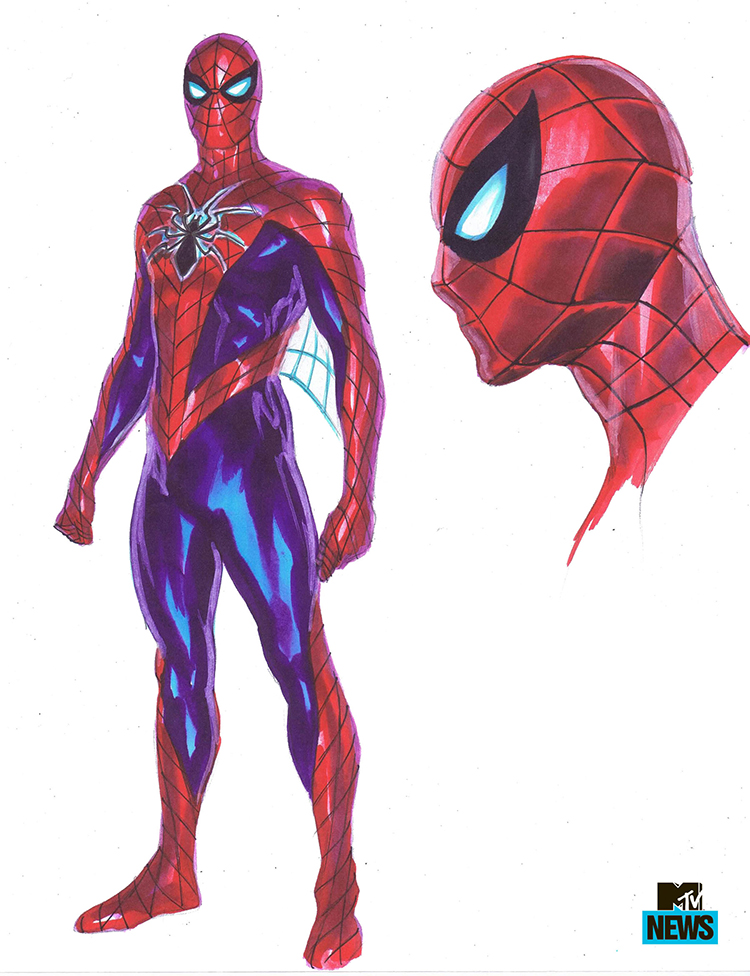 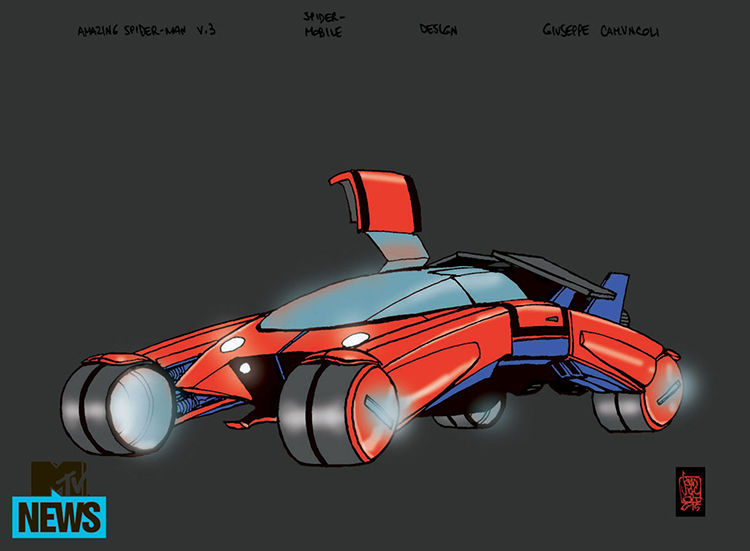 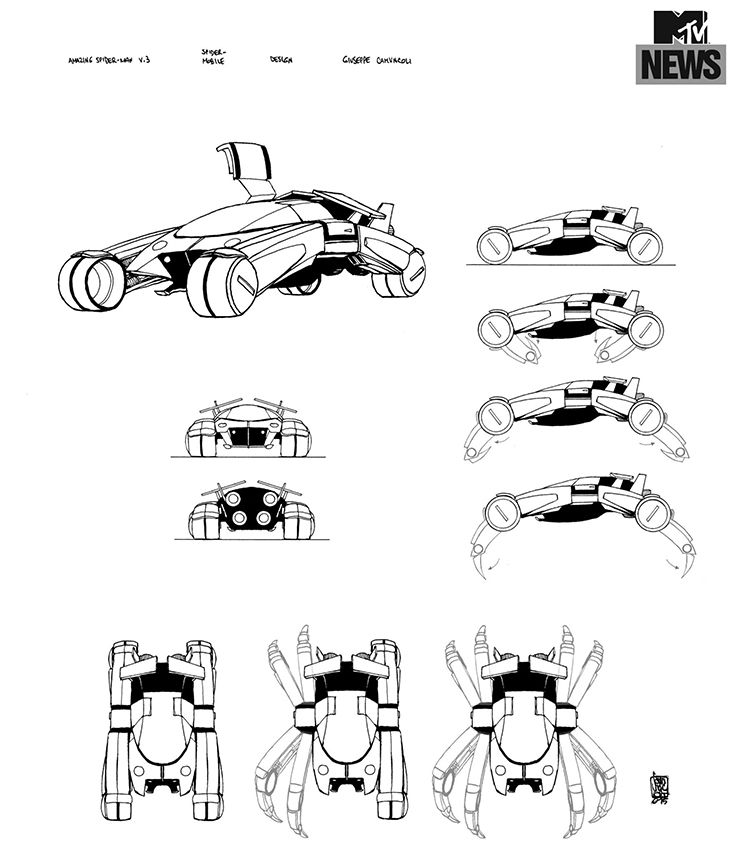 NOW the SPIDEY news is official! See the new designs for the new suit and Spider-Mobile HERE! (Aaand back to work!) https://t.co/b9m57wl293