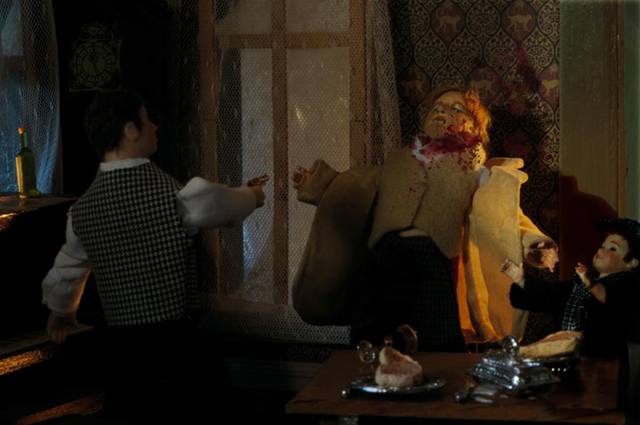 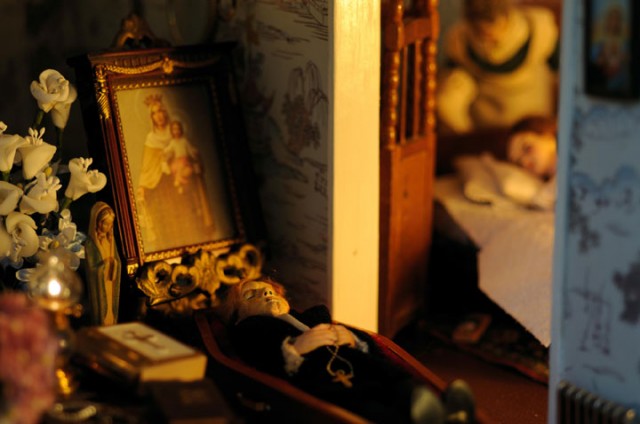 “Speakeasy Dollhouse” is an elaborate project by Cynthia von Buhler that tells the story of her grandfather’s unsolved Depression era murder in New York City, using dolls and dioramas to recreate the circumstances of his death. “Speakeasy Dollhouse” will be released in October as both a book and play. Von Buhler is raising funds for the project on Kickstarter.

SPEAKEASY DOLLHOUSE is a biographical tale of murder, mafia, and intrigue in New York City told with handmade dolls and sets, in conjunction with an immersive play.