Spark: A Burning Man Story is a feature documentary film directed by Steve Brown and Jessie Deeter that goes “behind the curtain with Burning Man organizers and participants” and reveals “a year of unprecedented challenges and growth.” It premieres at SXSW 2013 on Sunday, March 10 at 5:15 PM.

Each year, 60,000 people from around the globe gather in a dusty windswept Nevada desert to build a temporary city, collaborating on large-scale art and partying for a week before burning a giant effigy in a ritual frenzy. Rooted in principles of self-expression, self-reliance and community effort, Burning Man has grown famous for stirring ordinary people to shed their nine-to-five existence and act on their dreams…When ideals of a new world based on freedom and inclusion collide with realities of the “default world,” we wonder which dreams can survive. 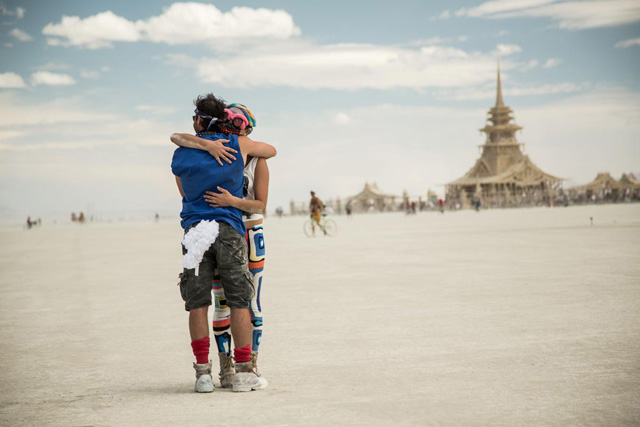