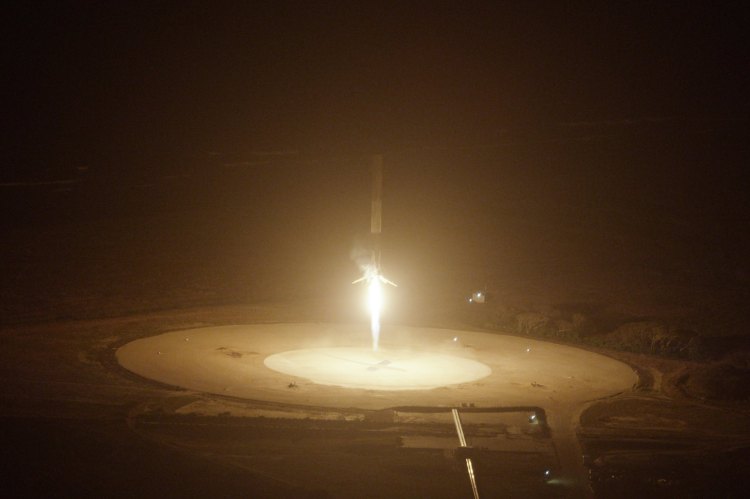 SpaceX has successfully landed the first stage of their Falcon 9 rocket after sending it to space on December 21, 2015. The primary purpose of the mission was to deploy ORBCOMM satellites, with the landing attempt serving as a secondary goal. SpaceX did a webcast of the launch and landing of this historic event.

11 satellites deployed to target orbit and Falcon has landed back at Cape Canaveral. Headed to LZ-1. Welcome back, baby! 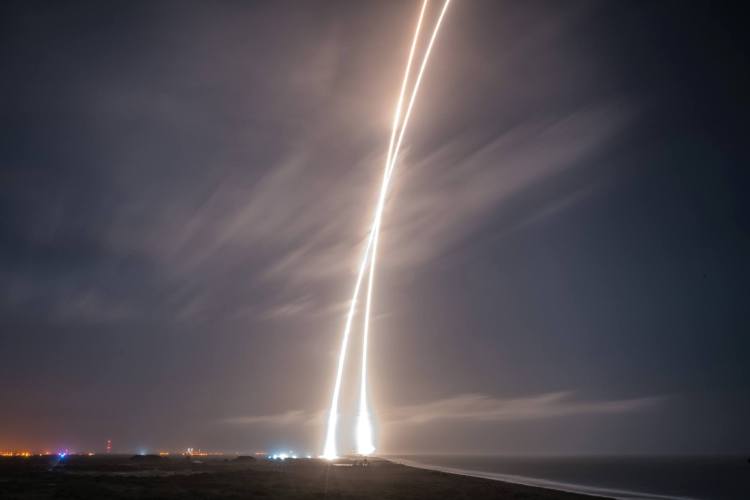 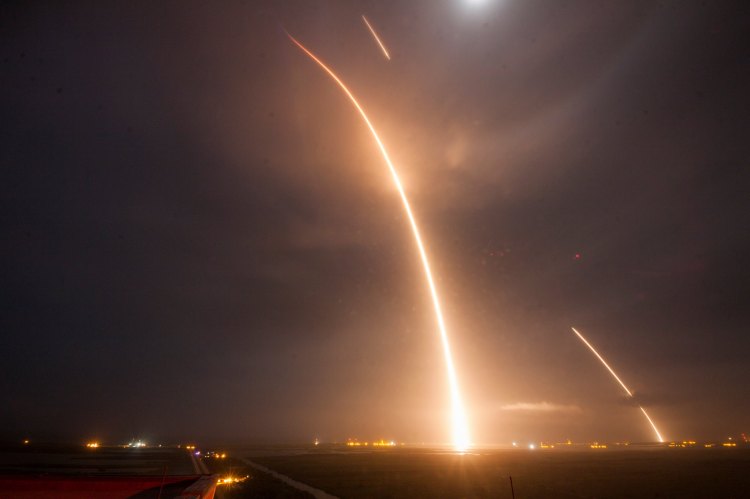 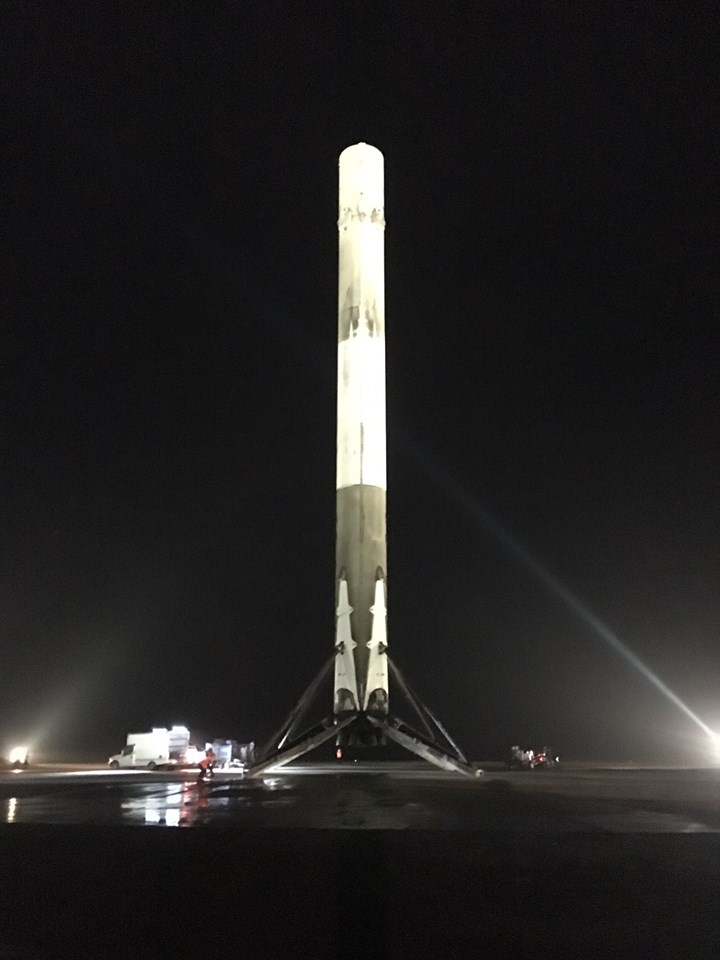