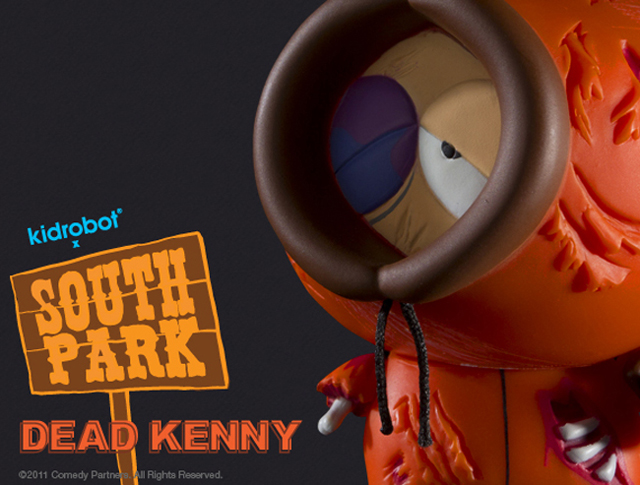 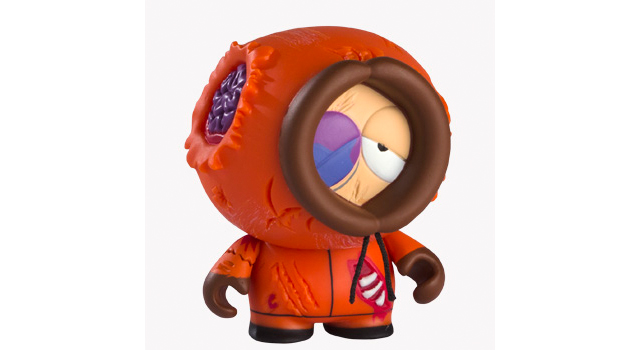 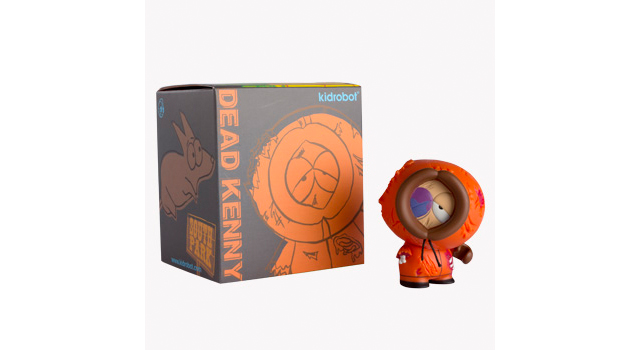 As we ponder the age-old question, “Who killed Kenny?” once again, it’s only fitting that South Park’s favorite kill-off character come back to “life” as a vinyl art toy through a collaborative effort between the folks at South Park and Kidrobot. This 3-inch Mini Dead Kenny figure wears the many scars of his continual departures from this earth with a cracked skull, black and blues, scratches and an arm ripped off to the bone.

via Who Killed Bambi?