PlayStation has always delivered experiences beyond our imagination, from 3D gaming to augmented reality. That heritage takes a leap forward with PS VR. Now, you can step beyond the screen and climb into the game. Just plug in and play. PS VR is powered by PlayStation 4, so you can simply connect the two and step into new experiences in seconds.

You’ve played games that have made you lose track of time. But what about games that make you forget where you are? That’s what PS VR will do, immersing you in the game with an unparalleled sense of presence. 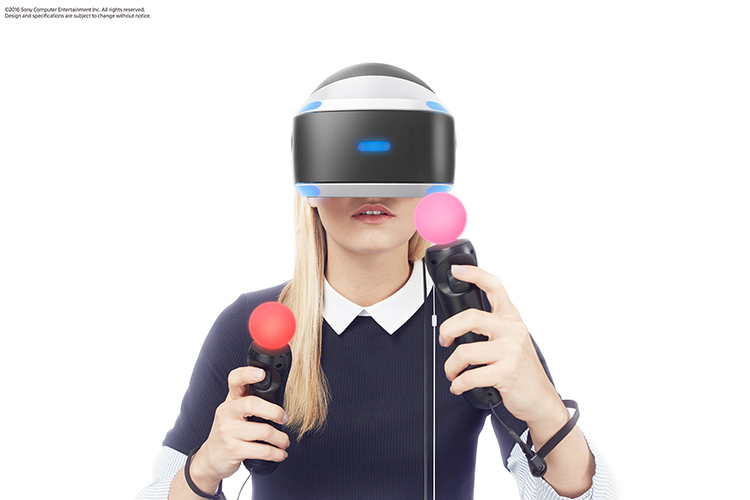 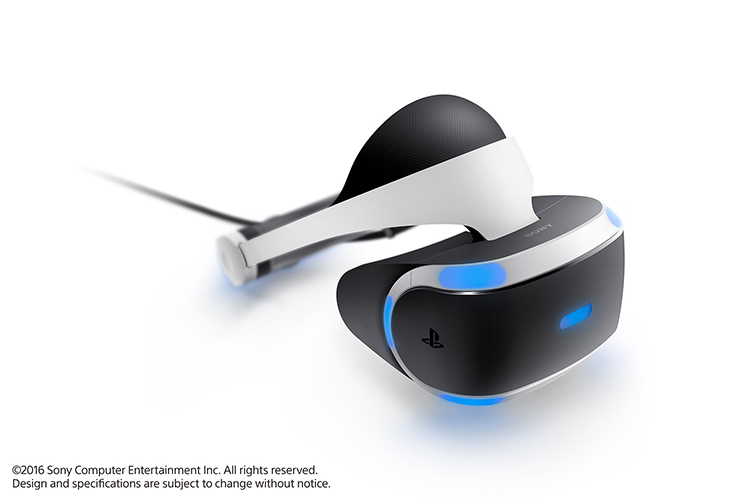 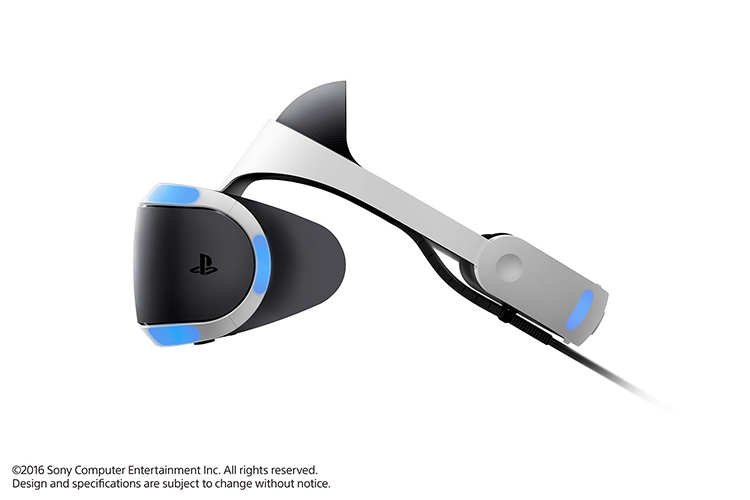 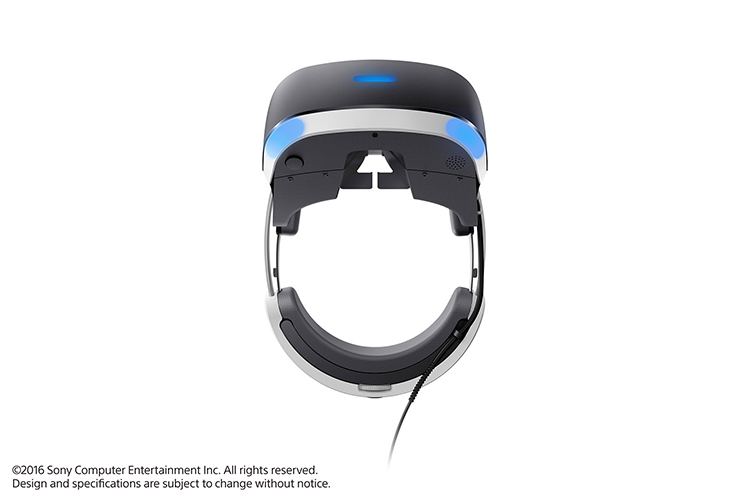 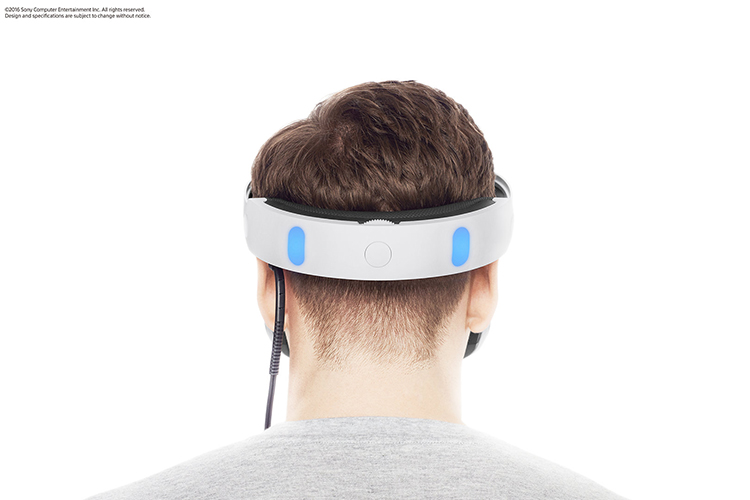 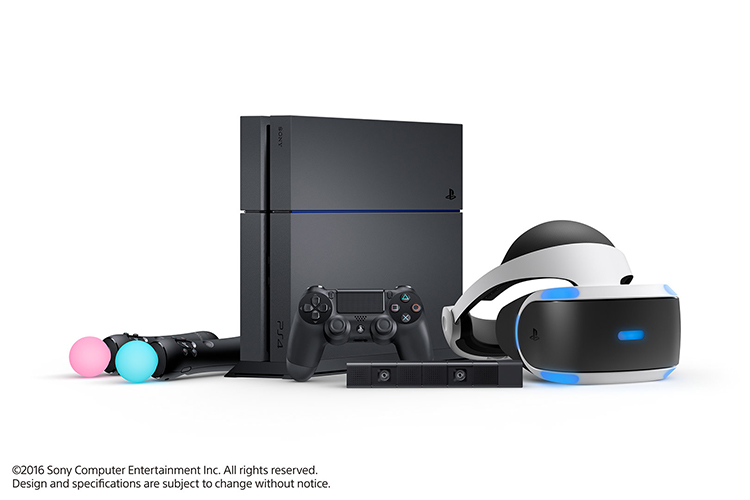