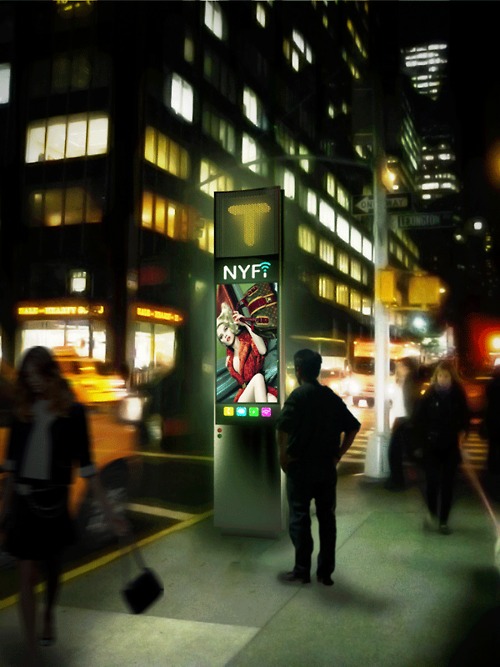 Beginning in January, the City of New York hosted the Reinvent Payphones Design Challenge to redesign its network of over 11,000 payphones when vendor contracts expire in 2014. The contest received 125 submissions, and out of six finalists, NYFi by Sage and Coombe Architects won the public vote. The double-sided, smartphone-like touchscreens would act as multipurpose free wireless hubs, bus ticket machines, MetroCard dispensers, bicycle share stations, and payphones in an attempt to reduce the number of machines taking up valuable space on the street. The Beacon from Frog Design won for best visual design, Smart Sidewalks won for best functionality, and NYC Loop won for best in creativity. Windchimes, created by students at Parsons the New School for Design, and NYC I/O, created by Control Group and Titan, both won for best community impact. While no single design will be completely implemented, the city plans to use core ideas and features in its final design.

“As the City works to determine the overall future of the public pay telephone, we’re facilitating a number of pilot programs — at no taxpayer cost — which use existing payphone infrastructure to gauge public interest and feedback in the services offered,” NYC Department of Information Technology & Telecommunications Director of Communication Nicholas Sbordone told Wired. “Each of these pilot figures as part of City’s strategy to garner broad-based feedback on what the public would like to see the future of the public payphone entail. We’ll take the results all of the ongoing efforts above — plus the best ideas from the recently-named Reinvent Payphones Design Challenge finalists, and then “bake” all of that into the City’s formal solicitation (known as a Request for Proposals, or “RFP”) for the future of the payphone. We’ll look to issue that RFP later this year.” 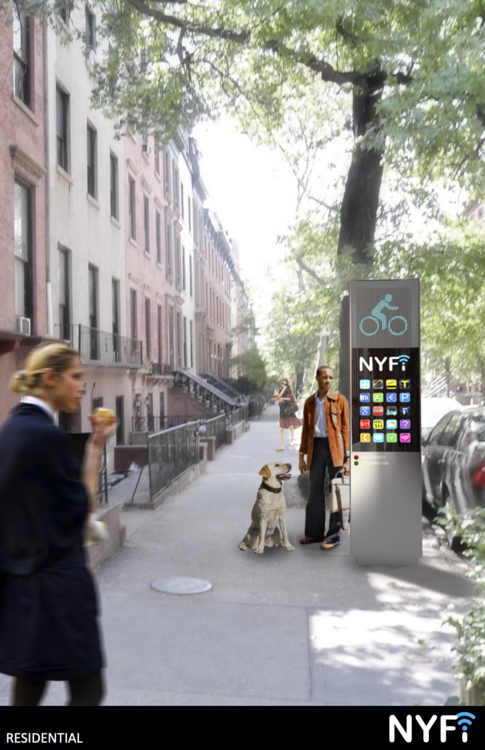 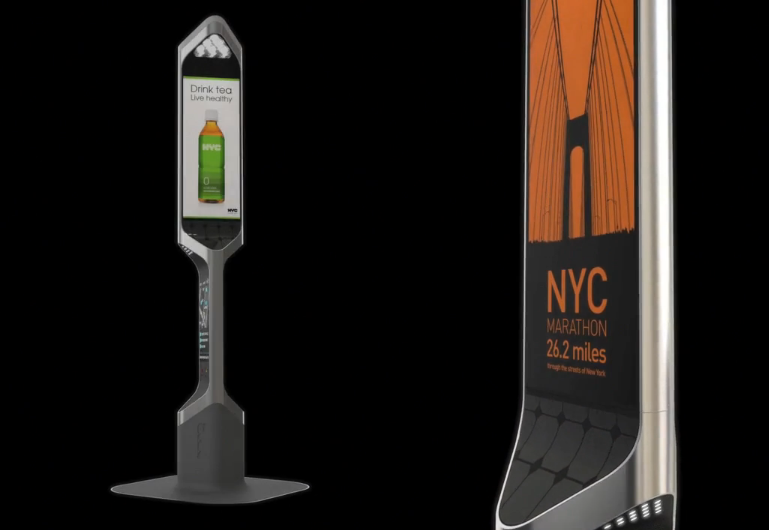 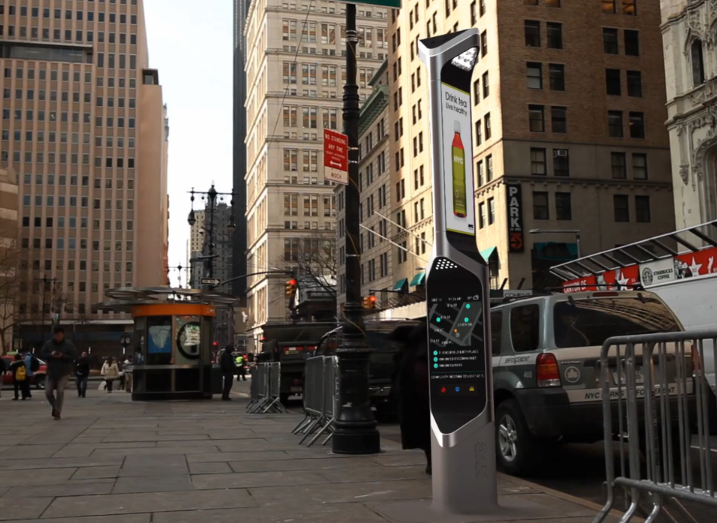 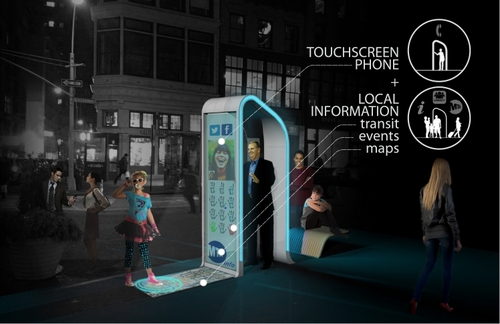 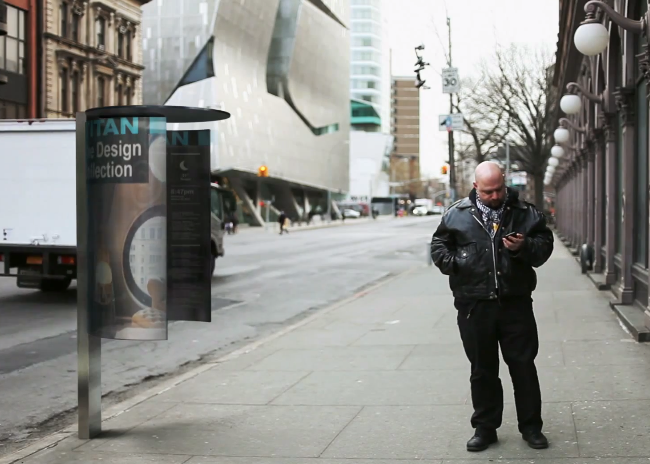 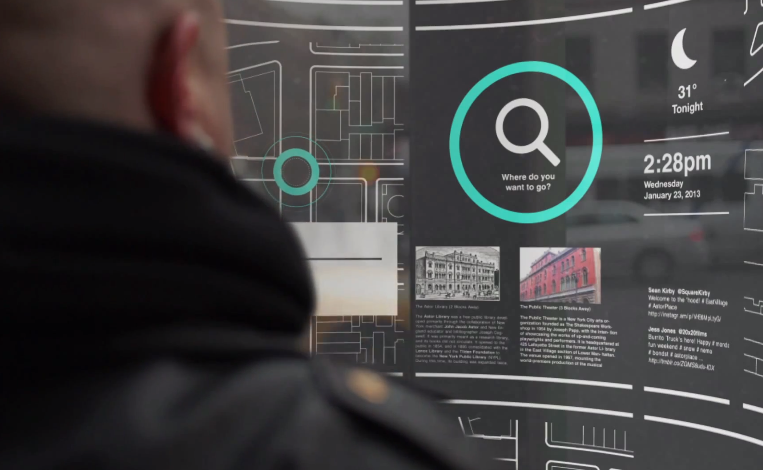 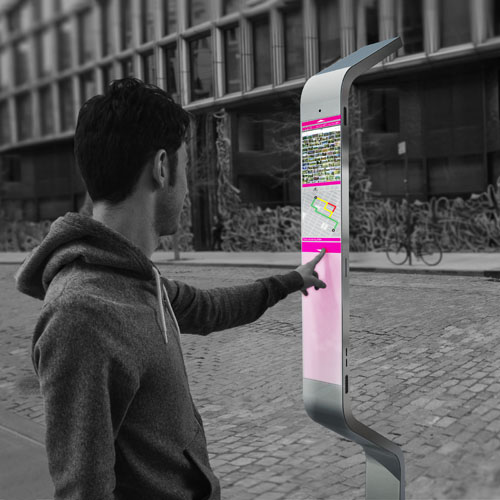 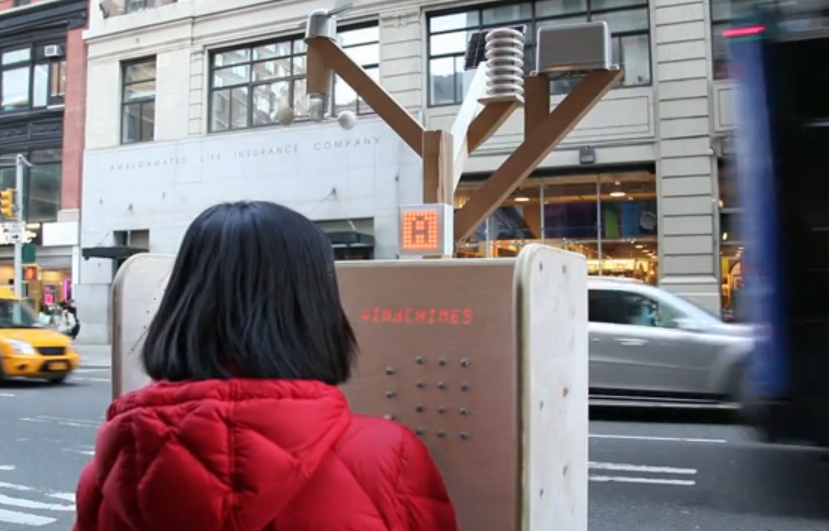