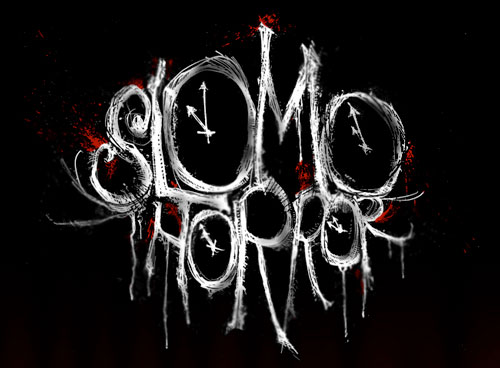 Ryan Junell, who produced last year’s groundbreaking SLOMO Video Festival, is now working its “evil offspring” the SLOMO Horror Festival, featuring 100 one minute slow motion horror films by 100 filmmakers and video artists. He plans on touring the festival in October as well as creating a DVD and online showcase. Ryan is currently looking for submissions for the festival. The deadline is June 15th, 2007.

vampires! werewolves! psychopaths! telepaths! gore! tension! what have you! the one minute format lends itself to any horror subgenre that you can imagine! woe to those who fear their blank schedules and latent creative impulse! slomo horror, like the angel of death, calls… to YOOOOOOOOUUUUUUUUUUUUU!