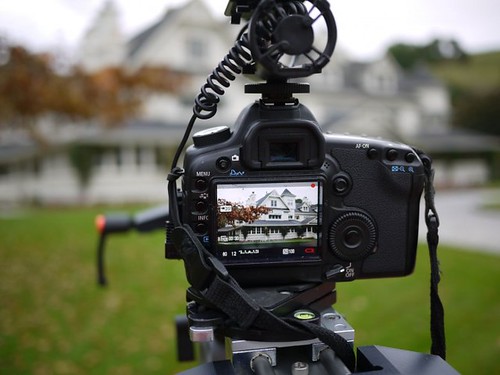 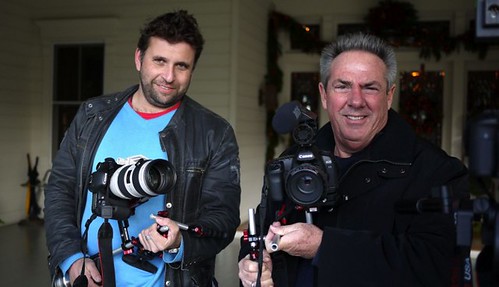 This once-in-a-lifetime invitation was made by Lucasfilm Producer Rick McCallum (Star Wars, Young Indiana Jones), who sought Bloom’s expertise on the emerging field of HD-DSLR filmmaking, and wanted to learn how to get the best out of a variety of gear, including the Canon 5DmkII and the Canon 7D. The best part? Bloom would not only be able to shoot at the Ranch, but stay there as well, sleeping in one of its famous guest houses.

I was put in the Federico Fellini apartment. Each apartment is named after a famous person. From architects to actors, composers, writers, photographers, filmmakers. The one I was in is the one where Clint Eastwood always stays. Yes, I slept in Clint’s bed!

After his first full day of filming, Bloom got another surprise: his rushes were to be screened in Skywalker Ranch’s main screening room, The Stag Theater. Constructed to Lucas’s exacting specifications, “The Stag” is considered to be one of the world’s best theaters and Bloom was understandably a bit nervous.

George Lucas came in to watch and also the legendary sound designer Ben Burtt. My heart was racing. I watched as the edit played and they loved it. Then Quentin Tarantino came in as he was due to talk at a screening of “Inglorious Basterds” and George said to Quentin, come see this. Quentin waxed lyrical, calling it Epic and William Wylersesque and was shocked it was shot on a DSLR. He had no idea you could shoot HD video on them or [that] they were so good. 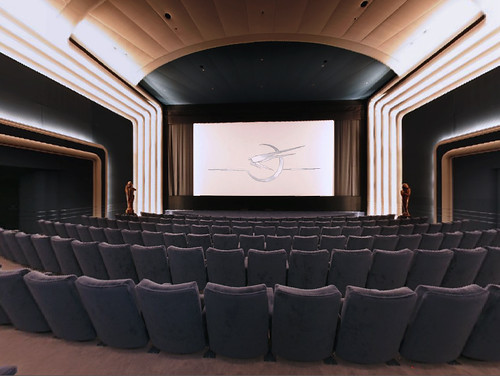 At the end of the week, while flying home to London, Bloom used his 13″ MacBook Pro to edit the footage he’d shot into the beautiful short shown below.

You can read Bloom’s full account of his visit to Skywalker Ranch on his website, complete with extensive details about the equipment and settings he used.