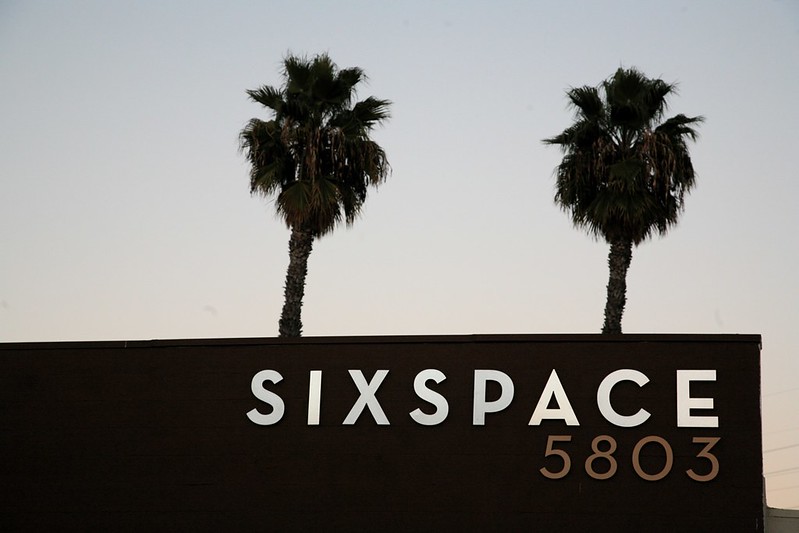 Sean Bonner gave me a tour of sixspace, a really cool art gallery in Culver City that he co-owns and operates with his wife Caryn Coleman. Sean is the co-founder of the city blog empire Metroblogging.

sixspace is a contemporary art gallery located on Washington Blvd. in the thriving Culver City art district. The gallery began in Chicago (1998-2000) as an emerging artist exhibition project space while Owner/Director Caryn Coleman worked at the Museum of Contemporary Art. Since relocating to Los Angeles in 2002, sixspace has been continuing our mission to exhibit emerging artists, regional, national and international, working in a variety of mediums who are truly pushing artistic and conceptual boundaries. Our intent is to foster new influential contemporary art while simultaneously building our artists’ careers by exposing them to collectors, curators, and writers on an international basis.

The current exhibition at sixspace is the group show “There Goes the Neighborhood: Part Deux”, which runs through January, 13th and along with their solo and group shows, the gallery represents a bunch of great artists including Coop and Seonna Hong. 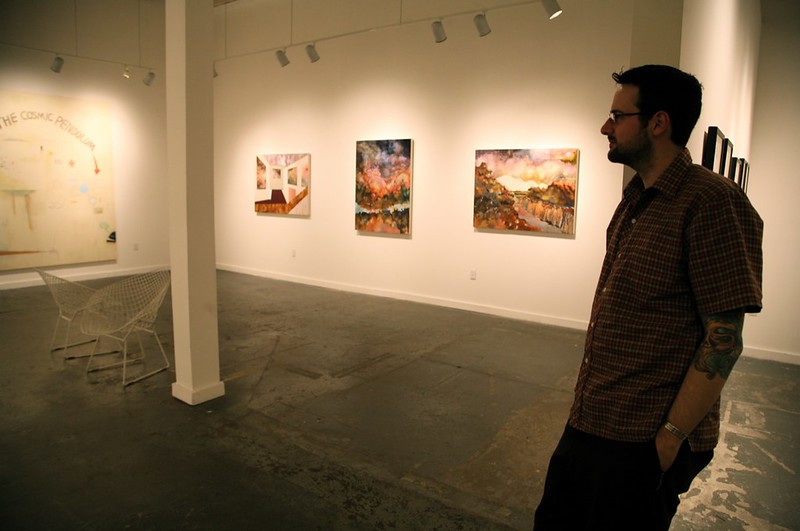 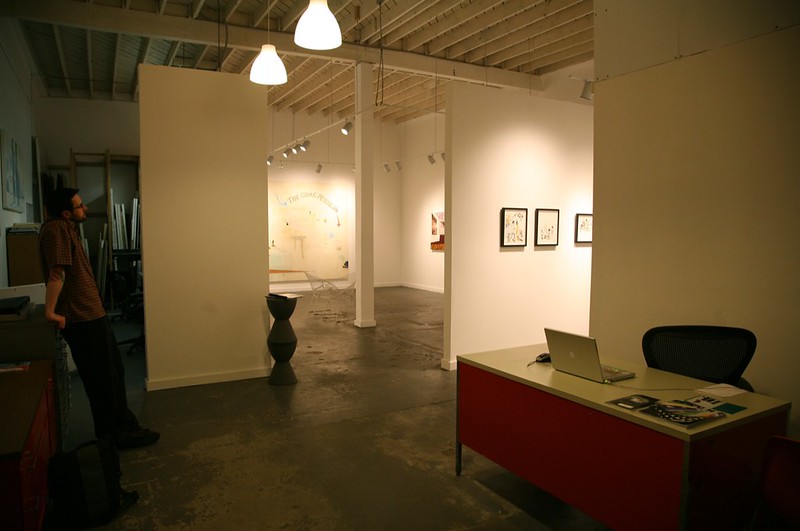 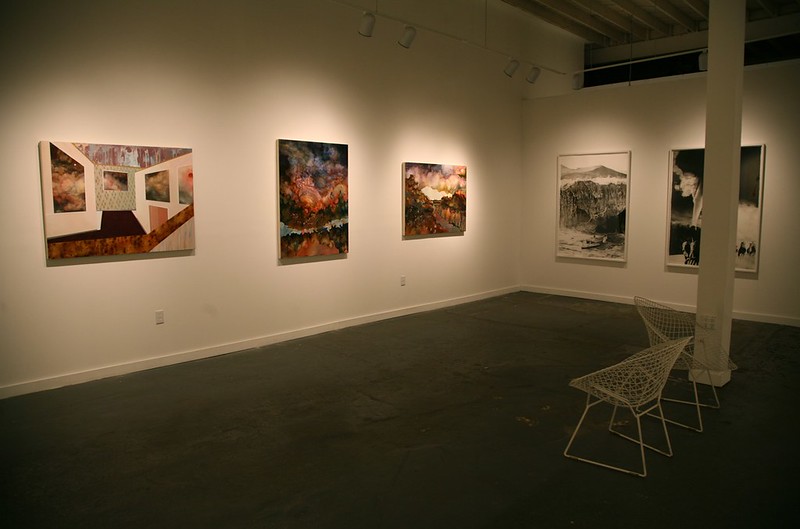 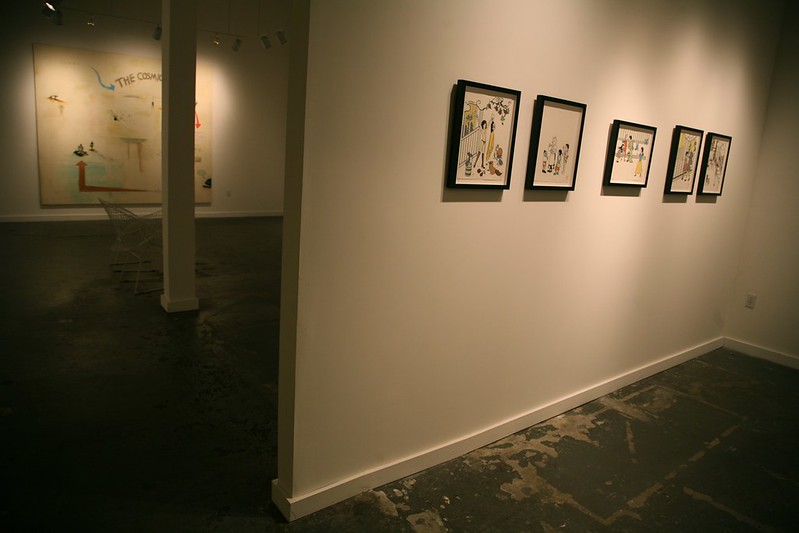 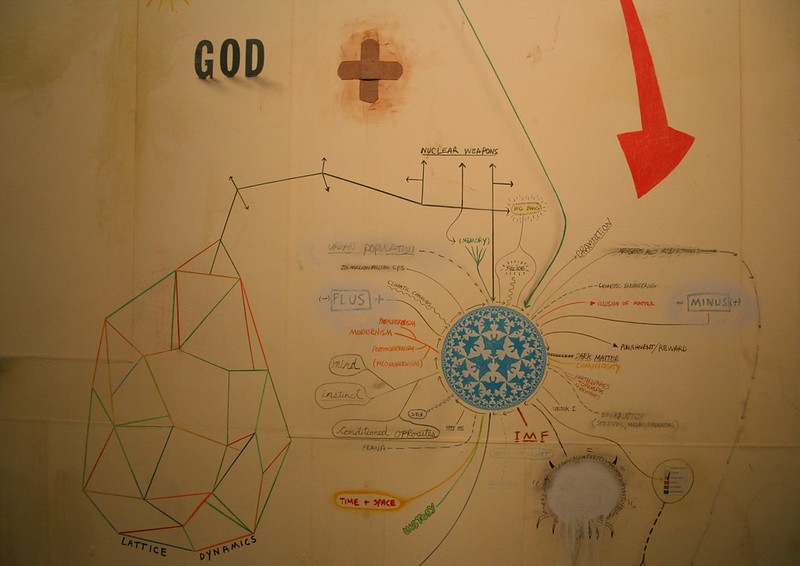 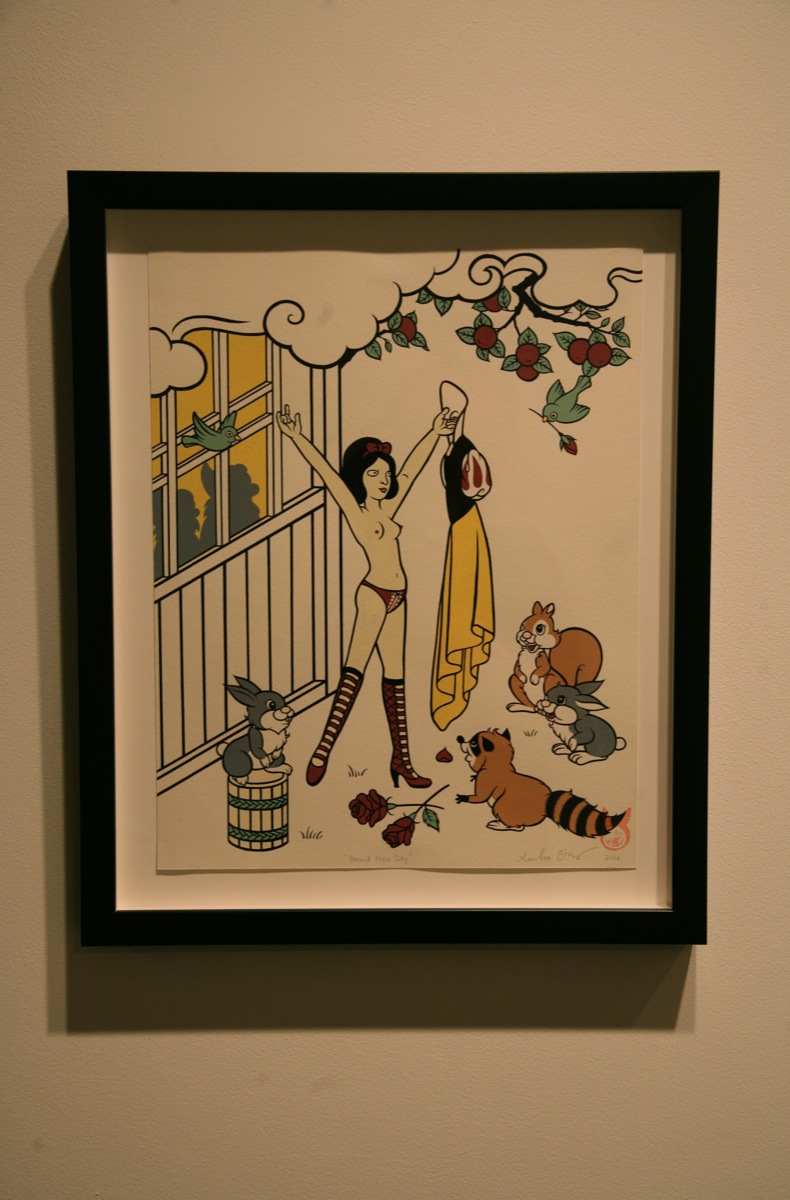 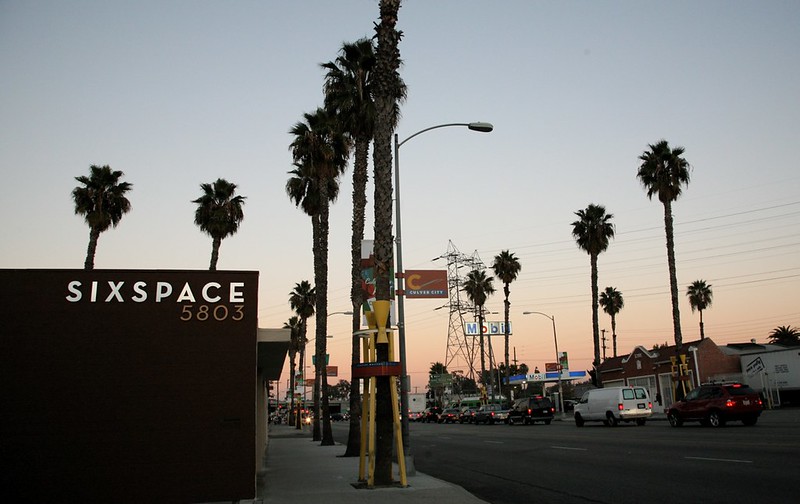 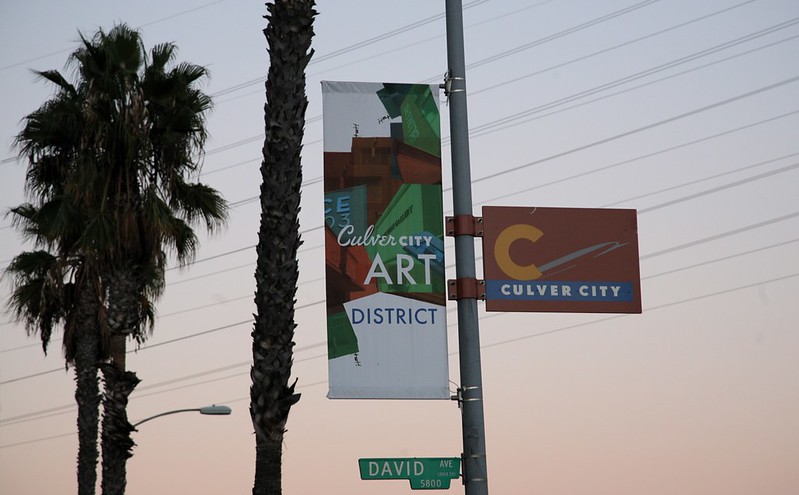