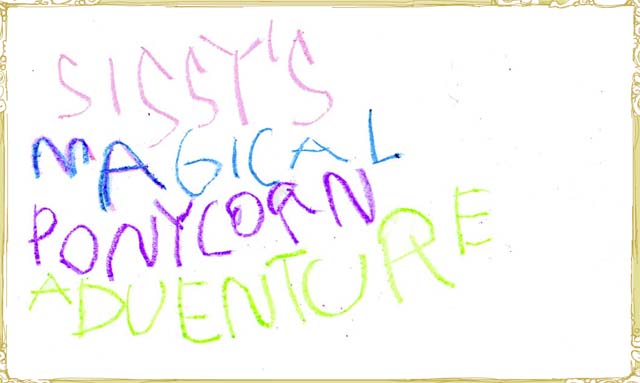 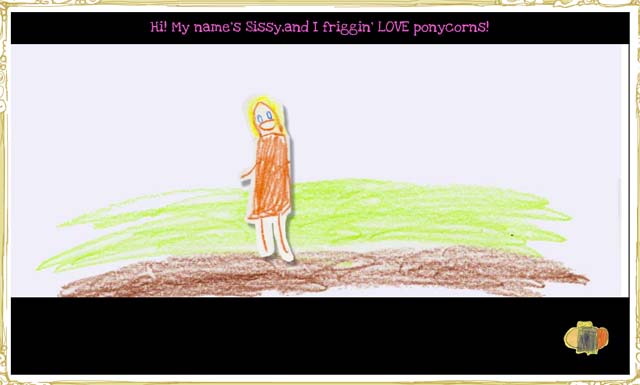 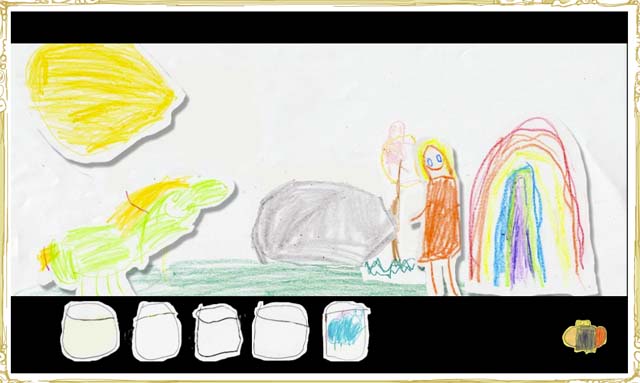 Cassie drew all the pictures, wrote all the titles, and recorded the voice of the main character. She also came up with the NPCs (including Mr. Turtle, the Mean Tiger, and the villainous Lemon), and designed some of the puzzles (including the one where you [SPOILER ALERT] have to read a sign to justify your need for a coconut to throw at the Lemon).