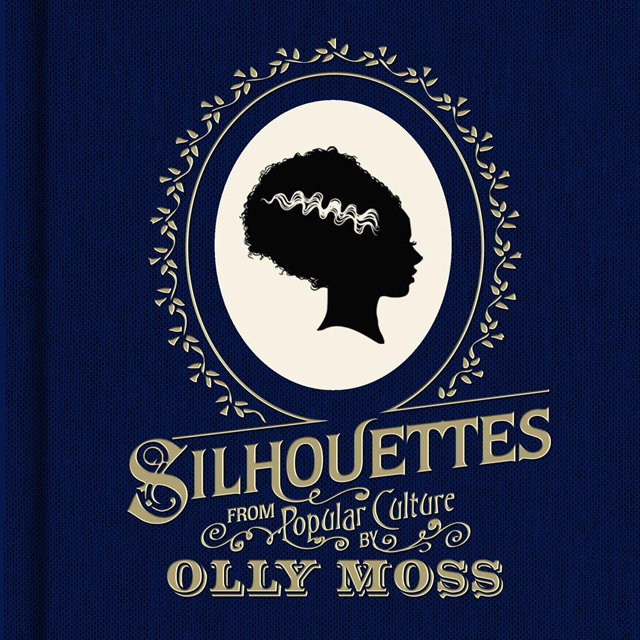 Winchester, UK illustrator Olly Moss created the book Silhouettes From Pop Culture published by Titan Books that is filled with classically styled paper cut silhouettes of his favorite pop culture icons, which he spent many months creating. Many of the pieces could have also been seen at his Paper Cuts art show that he put on in May of 2011 at Gallery 1988. The book will be released on Tuesday, October 30, 2012 and is available to pre-order at Amazon.

For his eagerly awaited first book, acclaimed artist Olly Moss has had the simple but brilliant idea of putting his own twist on the Victorian art of silhouette portraits. While this lovingly crafted volume might look as if it’s from the 1890s, its pages contain today’s favourite cult characters from movies, TV, comics and videogames. Can you recognise them all? 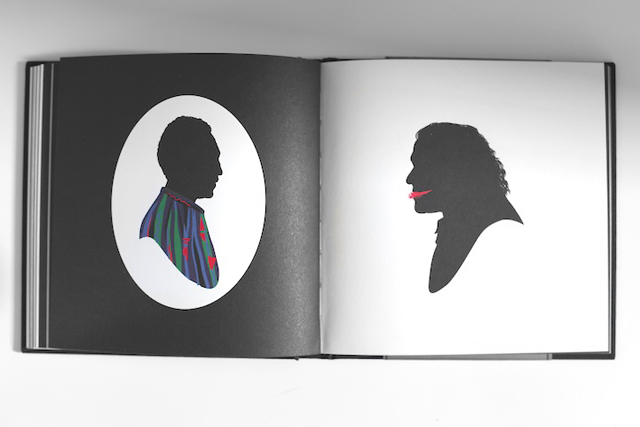 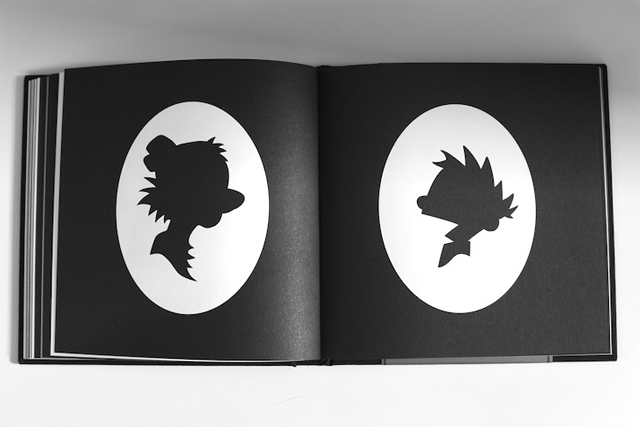 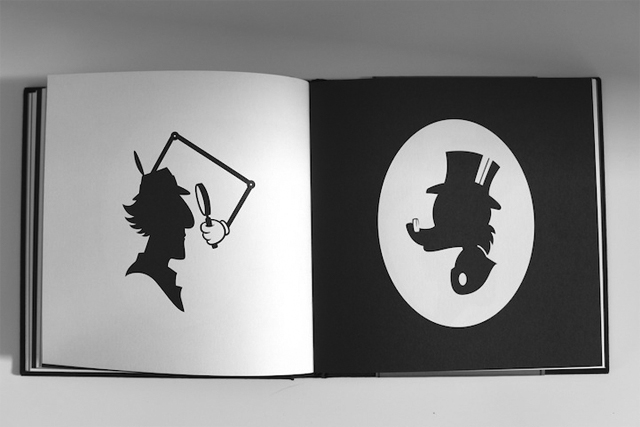 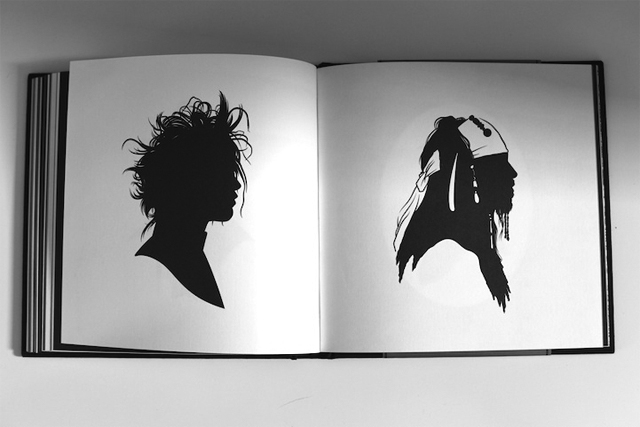 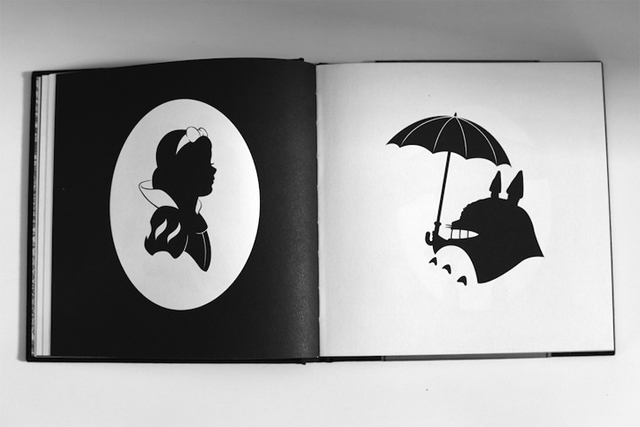 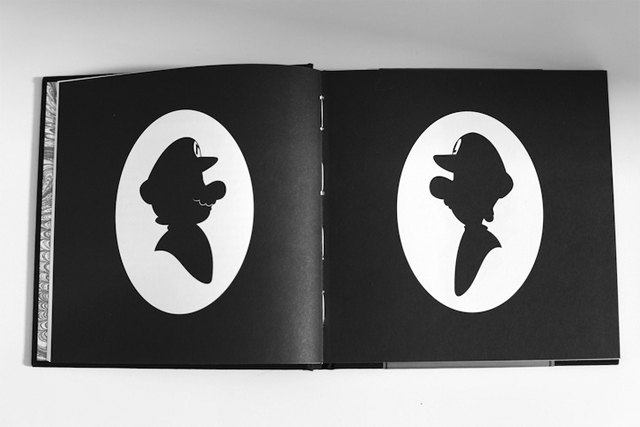 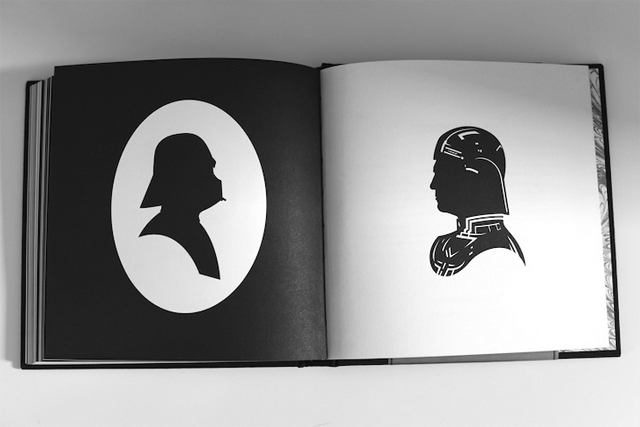 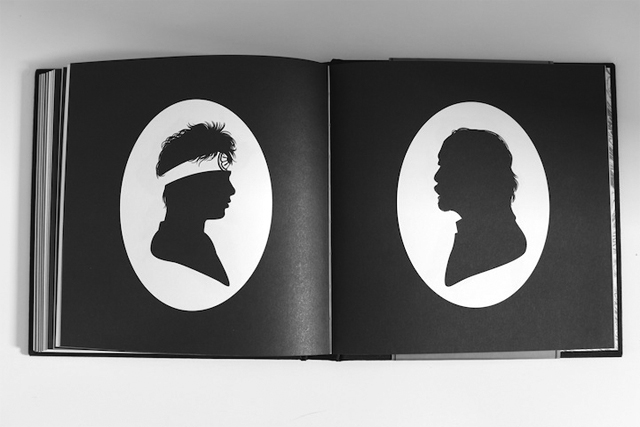 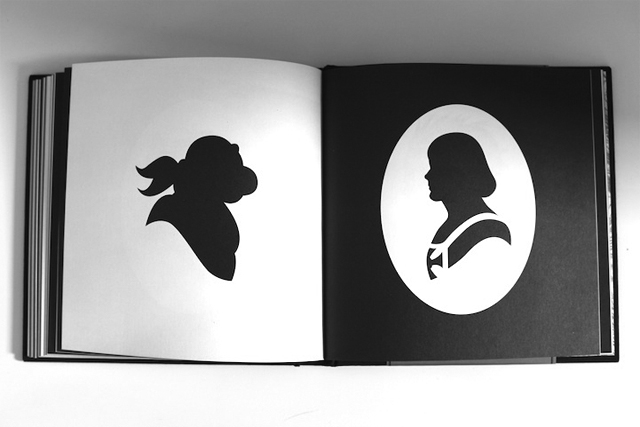 images via My Modern Metropolis

via The Awesomer and My Modern Metropolis